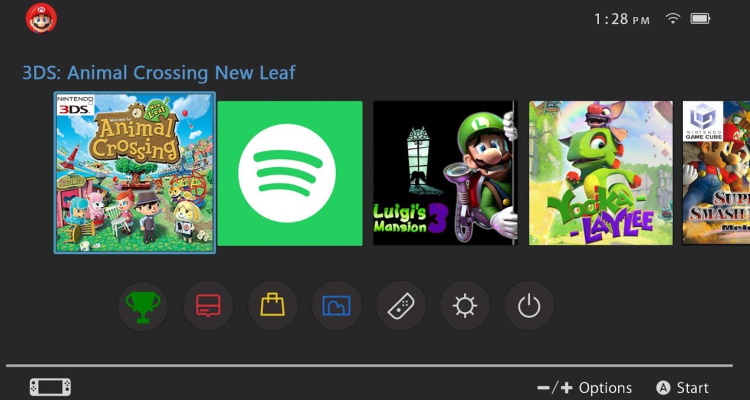 The Xbox and PlayStation both have dedicated Spotify apps, but the Nintendo Switch doesn’t. What gives? Why is there no Switch Spotify app?

When the Switch launched in 2017, many people were wary of the device. Nintendo’s previous console – the Wii U, had drastically undersold and is one of Nintendo’s worst-selling consoles to-date. The gaming world wasn’t sure if this new device that is both a console and a portable would be appealing.

Fans took to Spotify immediately to ask for a Switch Spotify app. The community page asking for a dedicated app was posted just a month after the Switch launched. Since then, the idea has garnered over 11,000 votes in its two and a half years as an idea. Spotify finally responded this month.

We’re always working on improving the Spotify experience across platforms, but we don’t have any further information to share at the moment. It should also be noted that we typically don’t announce integrations with third parties in advance.

While the statement doesn’t rule out an app, it does seem to effectively kill hope for now. Spotify’s decision may seem biased, but I’d argue the Switch isn’t a great platform for a dedicated music app.

The Nintendo Switch does not feature Bluetooth audio support without an attachment. You also can’t play music in the background since the Switch closes everything but the game running. Both Xbox and PlayStation consoles offer background playback and apps there make sense.

The cross-section of people who own a Nintendo Switch but don’t also have a smartphone is effectively nil.

So while it might be ‘nice’ for Spotify to have a Switch app, there’s not a whole lot of value provided for a lot of work. Perhaps on the next hardware iteration of the Switch, Nintendo will re-think its Bluetooth audio support.