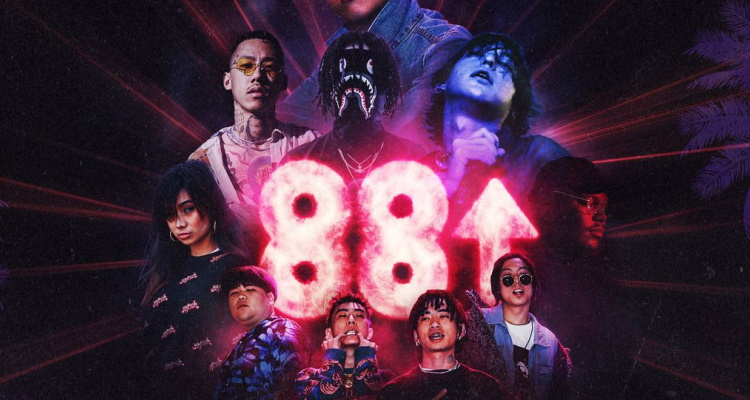 Also included are future releases from major 88Rising stars like Rich Brian, NIKI, Joji, and The Higher Brothers. 88Rising was founded in 2015 as a way to shake up the music industry in Asia. 88Rising artists have a combined total of 7 billion streams, with offices in New York, Los Angeles, and Shanghai.

Jamie Kinelski, VP Creative at Kobalt, says the impact 88Rising has had is undeniable.

“To see how much of an impact they’ve had — in terms of diversity and relatability within the industry — in just four years is astounding.

Myself and others at Kobalt have been big believers in the quality and expansiveness of their roster from the beginning. I can only imagine what the future holds for them and we’re proud to be apart of it.”

88Rising hopes to sign more Asian writers and composers with Kobalt’s support. The media collective has dominated the music scene with live music festivals. The group just recently announced the Head in The Clouds Indonesia show after its debut in LA.

Pre-sale tickets for that event went on sale last week and sold-out in the first few hours of availability. The event is being held at the Jakarta International Expo Center on March 7. That venue can handle a particularly large crowd.

Both Rich Brian and NIKI are native Indonesian talents that have gone global with help from 88Rising. So far, the Jakarta location is the only regional date on the schedule for the festival.

The first phase artists announced for that show include NIKI, Joji, Rich Brian, and The Higher Brothers. The venue will feature two stages and several outdoor and indoor activities. The Los Angeles Head in The Clouds Festival in August attracted more than 20,000 attendees.