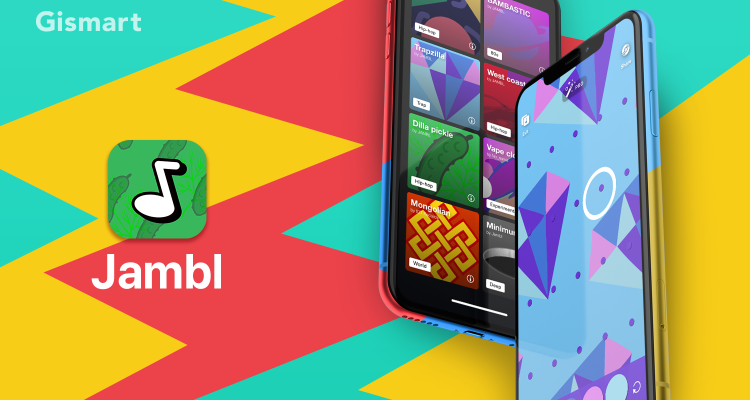 Gismart has announced a $500,000 investment in Jambl, a Berlin-based music startup. Jambl hopes to become ‘the next TikTok’ for music discovery.

The investment was made within the framework of Gismart’s investment program for mobile app startups. That fund was announced back in March, with Gismart committing up to $1 million to startups on a case-by-case basis.

Gismart will act as Jambl’s partner and publisher ⁠— providing financial support and expertise in product management, marketing, and growth. Gismart will also offer assistance with administrative and legal matters.

“Music-based video apps are putting a new spin on the social media industry and Jambl has all it takes to become the next favorite app for music makers. It’s simple, engaging, and allows users to produce quality music and share it with the community in just a few clicks.”

Gismart focuses on casual games, third-party game publishing, and music entertainment apps. Beat Maker Go is one of the company’s most successful apps.

The company has grown exponentially since its founding in 2013. Gismart now has over 280 employees across two offices in London, Minsk, Beijing, and Kyiv. Gismart’s app portfolio sports over 20 million monthly active users.

Jambl is an instant-music making app that focuses on sharing online and live collaborations. Its creators say it will bring music creation to the masses, allowing anyone to create music.

The Jambl music engine allows users to create any music and share it instantly with their followers. Users can add videos and musical filters and share music within the app and online. The app also features competitions with a theme for users to create music to share with the community.