Bassnectar Will Play a Free Show If Congress Impeaches Trump 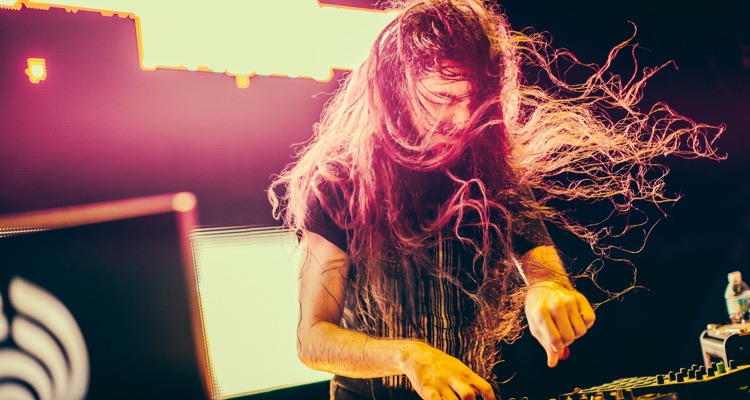 Acclaimed DJ Bassnectar has announced on Twitter that he plans on following through on his 32-month-old promise to perform a free show if Congress impeaches President Trump.

On April 1, 2017, many people on Twitter apparently made April Fool’s Day jokes about Bassnectar performing a free show. In response to this, he tweeted:

“All these April Fools announcements of shows I’m playing are cute but not real. The only real one is I’ll play 4 free at trumps Impeachment.”

Fast-forward to yesterday, with the House of Representatives filing two articles of impeachment against the president, the DJ took to Twitter to update his fans on the status of the long-awaited free show:

“OH YES! Long deserved IMPEACHMENT of the most corrupt president in our history is INCOMING. So where should we do this free show? Hold his orange ass to the same fire u would have treated obama with & maybe then the republicans & fox news can see how it feels to be honest?”

However, whether or not Bassnectar actually performs this show may depend on what the DJ thinks “impeachment” means.

While the House did file articles of impeachment against the president for both abuse of power and obstruction of justice, it still must vote on these articles. Currently, Democrats hold a 233-197 advantage, but there are numerous Democrats who were elected in districts that Trump carried in 2016 — so impeachment is not necessarily assured.

Even if the House does impeach the president, this is nothing more than an indictment. The Senate still must hold a trial before convicting him. Unlike in the House, where a president can be impeached by a simple majority vote, conviction in the Senate requires 67 votes. As Republicans outnumber Democrats (and independents) in the Senate 53-47, the odds of Congress actually removing Trump are slim at the moment.

The question is, though, will it be sufficient for Bassnectar if the House impeaches the president? Or did he really mean that he would perform the show if Trump is removed from office?