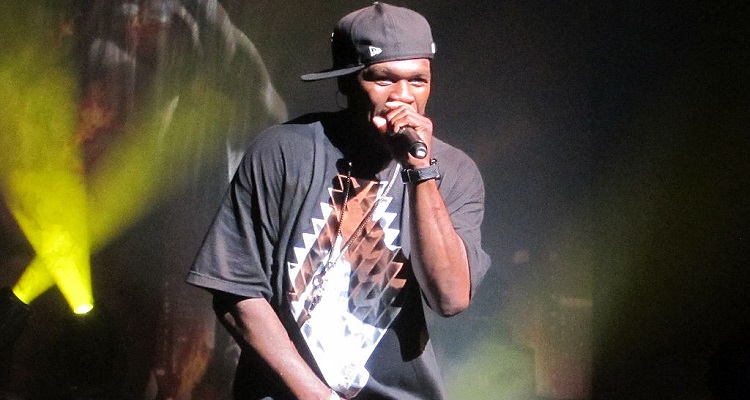 Photo of 50 Cent by Alyssa Tomfohrde

Rapper 50 Cent attacked media mogul Oprah Winfrey in an Instagram post after learning that she was producing a documentary on allegations that producer Drew Dixon made against Def Jam Recordings co-founder Russell Simmons.

In a post that features a smiling Simmons and Winfrey arm-in-arm during happier days, 50 Cent accused Oprah of focusing only on black men accused of sexual harassment while ignoring white men who had done likewise.  He wrote:

“I don’t understand why Oprah is going after black men. No Harvey Weinstein, No Epstein, just Micheal Jackson and Russell Simmons, this shit is sad. Gale hit R Kelly with the death blow documentary. Every time I hear Micheal Jackson I don’t know whether to dance or think about the little boys butts. These documentary’s are publicly convicting their targets, it makes them guilty till proven innocent.”

The rapper also shared a collage of men who have been accused of sexual harassment, while indicating that the only ones who are in prison are black.

The collage included Bill Cosby and R. Kelly, along with Jeffrey Epstein, Harvey Weinstein, Kevin Spacey and Donald Trump, with the caption: “You think Oprah don’t notice how this s**t is playing out?”

It should be noted that, while Epstein currently is not in prison, he died while in prison after he was arrested for his alleged crimes. What’s more, authorities in New York have filed serious criminal charges against Weinstein for his conduct and many other criminal investigations of him are ongoing.

Simmons, too, is unhappy with Oprah. In his own Instagram post, he says, “Dearest OPRAH, you have been a shining light to my family and my community. Contributing so much to my life that I couldn’t list a fraction of it in this blog. I have given you the gift of meditation and the groundbreaking book ‘THE POWER OF NOW,’ we bonded to say the least. This is why it’s so troubling that you choose me to single out in your recent documentary.”