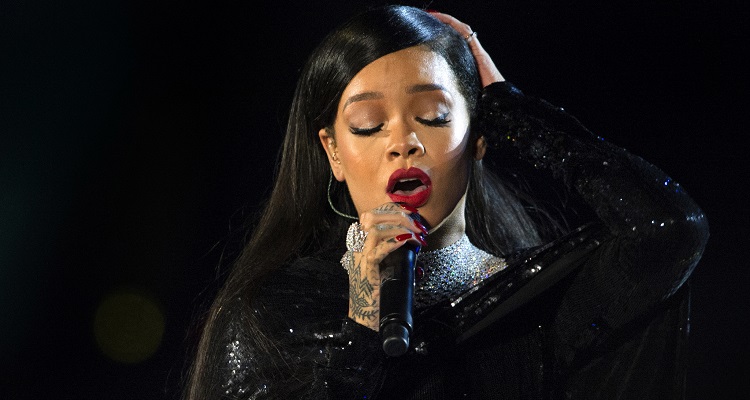 Peter Berg directed the yet-untitled film, which has been in development for years. This film is said to provide a unique and personal look into Rihanna’s life while describing how she evolved into the person that she is today.

This is not the first time that Rihanna and Berg have worked together. They also worked on the film Battleship, which was both a box office and critical failure. According to the report, Rihanna’s team gave Berg access to over 1,200 hours of footage of the singer.

Recently, Berg talked to the Hollywood Reporter about the making of the project. He said:

“That was a fun change of pace . . . to go travel with Rihanna around Europe, and Rihanna is surrounded by girls. We were in Nice. She was going to do a concert on Bastille Day. And that truck driver who killed all those people plowed through them right in front of our hotel. So even in me trying to do something light, I had a very, very front-row seat to something that horrific.”

The Rihanna and Eilish documentaries have more in common than just their price tags: they were marketed in similar ways.

The producers of both films pushed them to multiple distributors, hoping to create the same kind of auction-like atmosphere that accompanies the sale of many big narrative films. In the case of the Rihanna film, the producers began marketing it during the prestigious Cannes Film Festival this past May, with showings at the splashy event.

It eventually found a home at Amazon, who is no stranger to music documentaries. A few years ago, Amazon bought and streamed the Grateful Dead documentary Long Strange Trip, which was shortlisted for an Oscar in 2017.