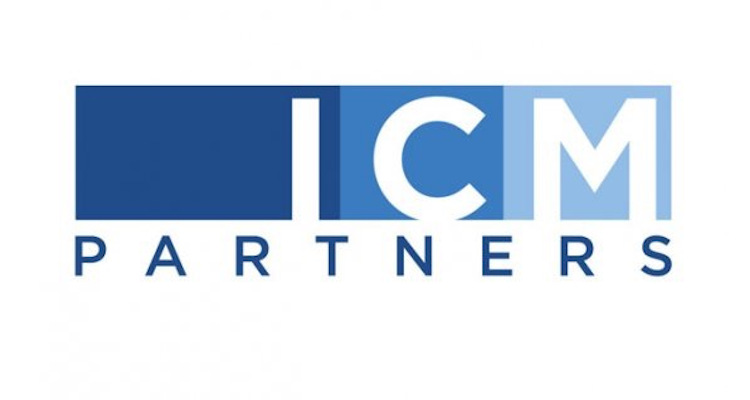 ICM Partners, which is one of the largest talent, literary, and live concert agencies in the United States, have sold 33% of the agency for $150 million to a private equity firm called Crestview Partners.

The deal values the company at $450 million.

Interestingly, not that long ago, another private equity firm — Rizvi Traverse Management — owned ICM. In 2012, after the relationship between the two companies soured, a group of nearly 30 ICM partners — led by Chris Silbermann — bought the company.

The deal with Crestview, though, is different, as ICM partners have retained majority ownership of the company. In a statement Silbermann released to Variety, he said, “I am the CEO and that’s not changing. We control the board; it’s run by agents.”

He further indicated that the company would use the influx of capital for a variety of purposes. This includes rewarding employees throughout the agency, funding acquisitions of other agencies and properties and recruiting top-flight agents.

ICM is not the first high-powered agency to offer equity chunks. Earlier this year, William Morris Endeavor sought to file an IPO before abruptly canceling it a few months later.

During the effort, Endeavor got into trouble with the Writers Guild of America (WGA) because they intended to fund productions with the new capital, which the union considered a conflict of interest. This led to thousands of screenwriters leaving the agency.

But ICM firmly believes that they will avoid such problems.

Silbermann insists that, unlike Endeavor, the agency will remain focused on representation. “This [capital] will give us the firepower we need to go have some very interesting conversations and make some interesting deals,” he said.

Brian Cassidy, who is a partner and the head of media for Crestview, also commented on the deal. He said, “We are thrilled to partner with Chris and the dedicated agents and senior management team at ICM Partners, to help accelerate their expansion at a time of unprecedented global demand for content, content creators and the artists that bring it all alive.”