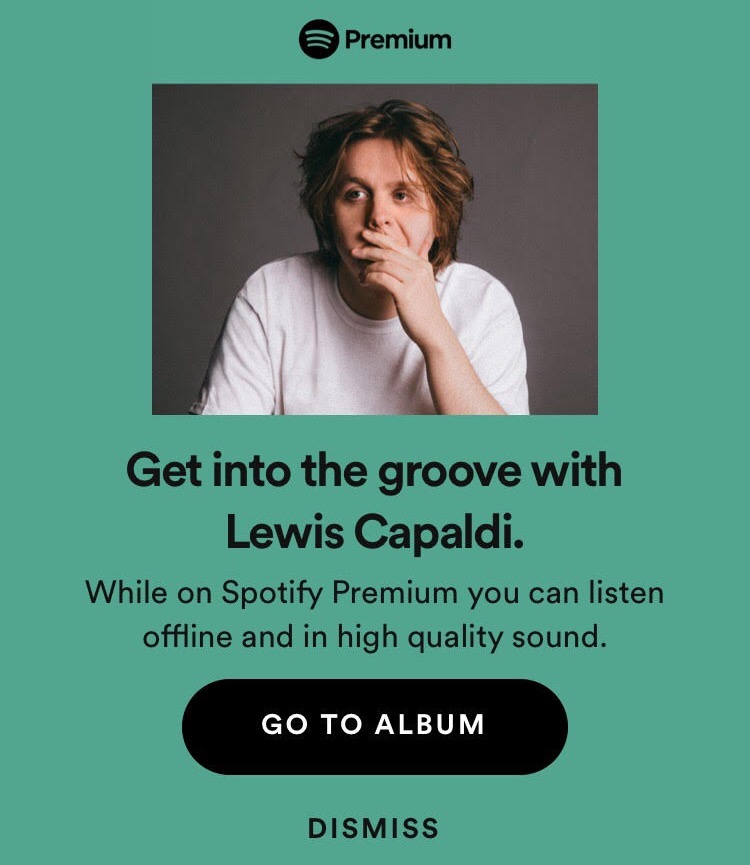 Spotify is now advertising its 320 kbps bitrate as ‘high-quality sound’ to its Premium subscribers. Meanwhile, Amazon Music HD tracks have an average bitrate of 850 kbps.

Back in 2017, Spotify tested offering lossless audio for an additional $5—$10 cost. That’s around the same price services like Tidal, Amazon Music, and Qobuz charge for their hi-res audio content. But Spotify ultimately decided against the move, noting that users are more interested in the content itself, a great interface, and other features.

The standard bitrate for the Spotify desktop app is 160 kbps for free users. Mobile devices get an even more compressed 96 kbps bitrate. But subscribing to Spotify Premium unlocks access to 320 kbps audio streaming, which Spotify advertises as ‘high-quality sound.’ 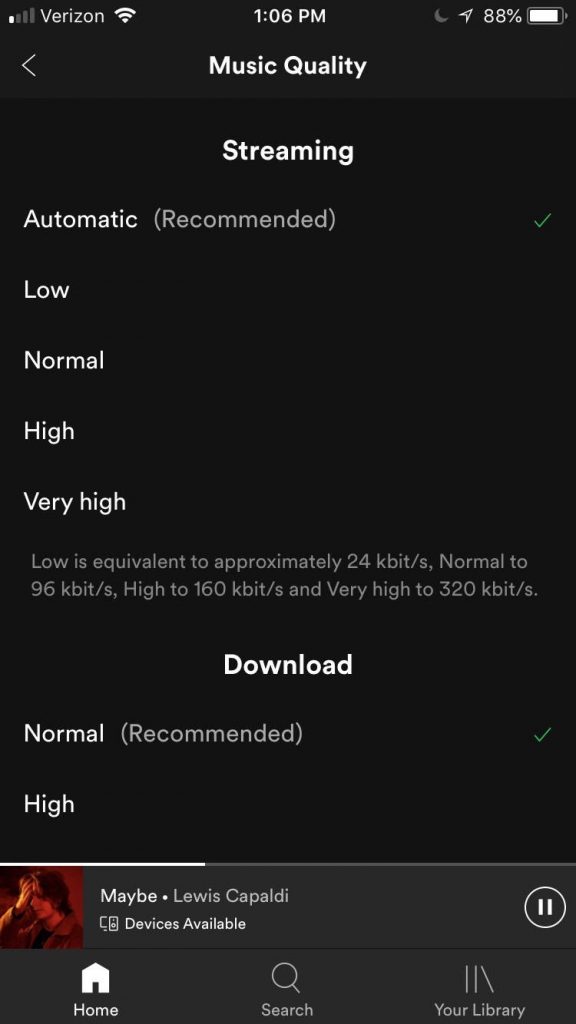 Compressed songs are achieved by using an algorithm to remove bits from the track. The algorithm focuses explicitly on bits that are undetectable to the human ear (or at least less detectable). The result is a reduction in file size with a minimal loss in quality.

For the average user, it may be impossible to tell the difference between various bitrates. The range of soundcards and speakers on the market also determines how much of the track is discernible.

NPR experimented with this concept back in 2015 when Tidal blitzed the market with a hi-end offering. A six-question quiz features tracks in three different bitrates to showcase the differences. You might be surprised by your results, since the vast majority of people don’t own audio equipment designed for listening to high-quality sound.

Equipment, room size, and even the shape of your ears can make a difference here. That’s one reason Sony is working on (yet another) high-fidelity audio format that can cater to your ear shape.

So maybe 320 kbps is ‘high-quality sound’ for Spotify Premium users. But for genuine Hi-Fi users? Most certainly not. With Amazon’s hat in the ring with actual lossless audio, Spotify may be forced to reconsider its fidelity strategy.