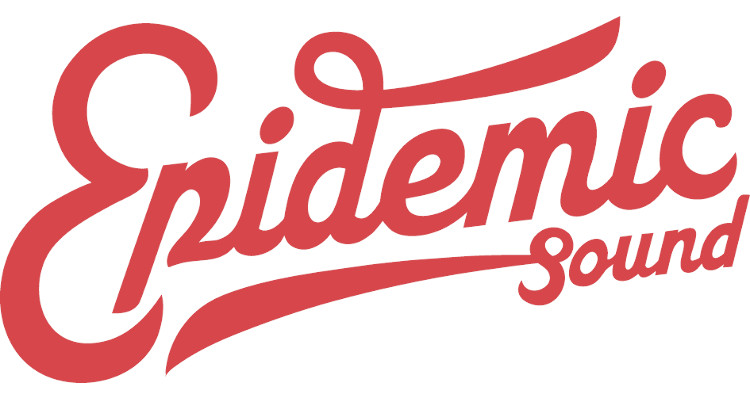 The European Composer and Songwriter Alliance (ECSA) has issued a condemnation of music licensing platform Epidemic Sound, insisting that it shows “disrespect for fundamental authors’ economic and moral rights.”

The Belgium-based ECSA, which represents more than 30,000 songwriters and composers in nearly 30 European countries, feels that Epidemic Sound is taking advantage of music creators.

The company sells royalty-free music to various types of entities for use in their video productions. They acquire this music from 100% buy-out contracts, in which they buy full rights to music in exchange for a lump sum of money. ECSA says Epidemic is using these contracts as an excuse to replace the actual author of the songs with its own name in various credits.

ECSA noted with disappointment how Swedish Public Service TV (SVT) has often listed Epidemic Sound as the creator of music that it uses in its productions. It claims that the SVT, which is funded by Swedish taxpayers, is both promoting Epidemic Sound and providing it financial value when it should really be promoting the actual creators of the songs and giving these people the financial value associated with such promotion.

In its complaint, the ECSA insists that the moral right of authors to receive attribution for their work has not only been recognized by international law for many decades, but is also an integral part of Swedish law.

The organization also wants all members of the European Union to prevent buy-out contracts that do not respect the moral rights of authors, in line with EU Articles 18 through 23.

Oscar Höglund, who is the CEO and the co-founder of Epidemic Sound, responded to the ECSA accusations.

“We were surprised to find out that ESCA has publicly condemned Epidemic without engaging with us — or to our knowledge — any of our musicians,” Höglund emailed DMN.  “But it is not so surprising that they took this viewpoint as they come from the more traditional part of the industry, which we’re disrupting.

“Our door is always open and we’re happy to sit down with ESCA to bring them up to speed on how our model is perfectly suited to the distribution of music in the digital age, and for them to hear first-hand from our musicians about how our team and business model supports them both financially and creatively.”