JBL Is Crowdfunding a Pair of Solar Powered Wireless Headphones 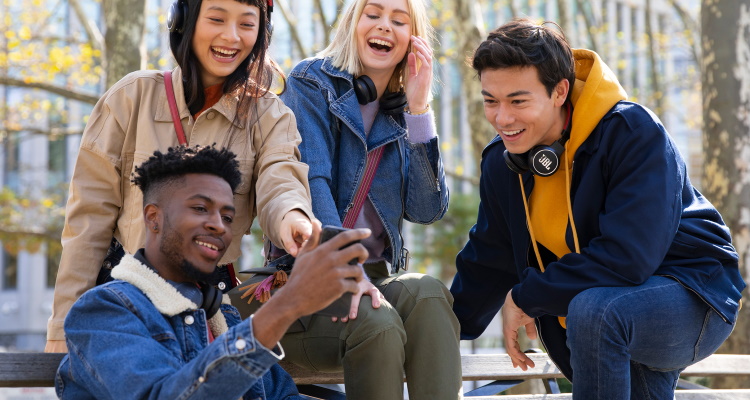 JBL has announced a new crowdfunding initiative for solar powered wireless headphones. The project is currently in the prototype phase with a working demo.

The crowdfunding project is live on Indiegogo and has already met its funding goal. JBL partnered with Swedish tech start-up Exeger to make the headphones a reality. Exeger’s light converting Powerfoyle material on the top of the band will keep the headphones charged throughout the day.

“Unlike traditional solar cells, which require a large surface area and are optimized only for outdoor use, Exeger’s unique Powerfoyle material is specifically engineered to generate power with indoor light and indirect sunlight.

This makes the REFLECT Eternal perfect for active lifestyles, allowing the headphone to continuously charge whether in the office for the 9 to 5 or meeting up with friends from 5 to 9. Exeger’s compact and efficient solar cells bring uncompromised aesthetics with virtually unlimited battery life.“

JBL says the headphones will be able to charge while you listen and will include USB speed charge as a back-up. The crowdfunding page estimates that 2.5 hours of outside listening means ‘virtually unlimited playtime.’

JBL says this new initiative is in response to growing consumer interest in sustainable products. The prototype was developed with music enthusiasts in mind and features noise management technology.

The partnership with Exeger was a natural one since the company has perfected small and efficient solar cells. JBL says the concept was born in April 2019, and they now have a cosmetic prototype. After the Indiegogo campaign ends in January, JBL hopes to develop a working prototype and ship by August 2020.