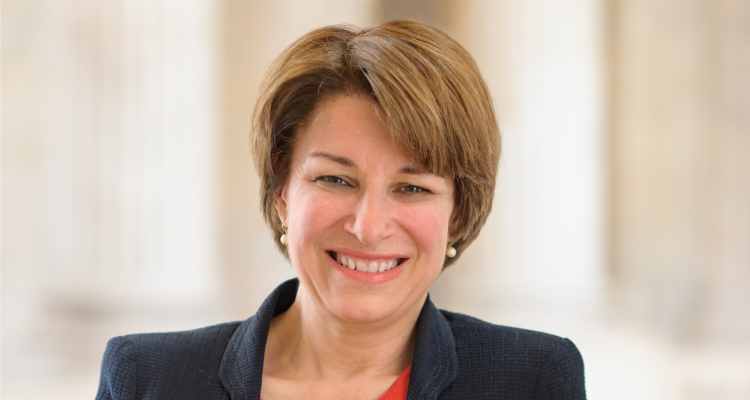 In a Twitter post that referenced our earlier article about how the Justice Department plans to seek a legal remedy to force Live Nation to follow the consent decree that they agreed to a decade ago (and possibly extend it), Sen. Klobuchar wrote:

“Americans purchase millions of tickets each year and shouldn’t be forced to pay sky-high prices because of unchecked consolidation in a broken ticketing industry. I’ve called for accountability and I’m glad it’s happening.”

This is not the first time that Sen. Klobuchar has called out Live Nation for their alleged practices. Back in August, she and fellow senator Richard Blumenthal (D-CT) wrote a five-page letter to Assistant Attorney General Makan Delrahim, who runs the Justice Department’s antitrust division, calling on him to investigate Live Nation for possible anti-competitive practices and to extend the consent decree.

It would seem that — even in this environment of hyper-partisanship — President Trump’s Justice Department was in concurrence with the two senators, as they got exactly what they wanted.

According to Billboard, the Justice Department has identified five separate violations of the consent decree by Live Nation. They relate to the company threatening — either directly or indirectly — to withhold tours from certain venues if these venues did not renew their contracts with Ticketmaster.

If true, this would be a definitive violation of the consent decree, which specifically forbids Live Nation from threatening or retaliating against venues that choose not to use Ticketmaster.

The Justice Department is reportedly also looking into complaints that Ticketmaster is attempting to control the secondary ticketing market in an anti-competitive manner.

So far, Live Nation has yet to comment on Sen. Klobuchar’s post. Though the markets reacted, with Live Nation’s stock price falling 1% for the day.