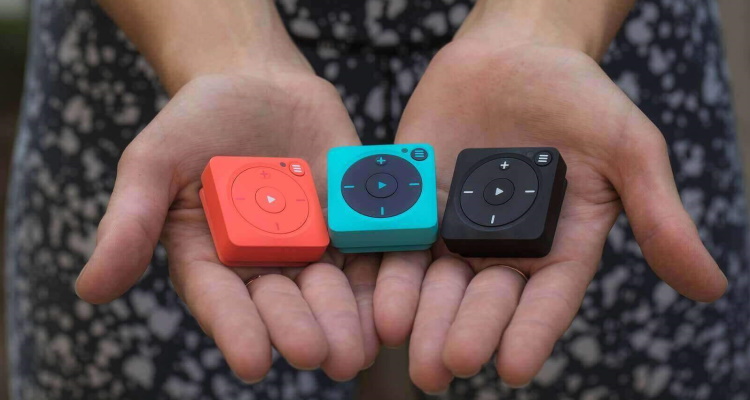 The Mighty music player allows digital music streaming services to be taken ‘offline’ without a phone or internet connection. The device launched with support for Spotify initially but is now expanding to include other music services.

“Compatibility with Amazon Music is a major milestone in our strategy to create the first platform for taking streaming music on-the-go without a phone, screen, or Internet connection.

The addition of the popular streaming music service makes Mighty an attractive solution for Amazon Music users who want to enjoy their music on-the-go and without a phone.”

Mighty is one of the first portable products that allows streaming music fans to listen offline. Playlists and albums are downloaded onto the player using a companion app. Once it is set up, that content can be played anywhere without a connected device.

Integration with Amazon Music launched on December 12 for iOS users. The integration for Android users will launch in early January. Users who want to start using Amazon Music with their Mighty device will need to update the companion app.

Mighty was founded in 2016 by a group of former Google, Samsung, Dolby, and Live Nation employees. The Mighty Vibe features enough storage for 1,000+ songs and offers up to five hours of continuous playback. It is water and drop resistant and comes in four colors. (One of those colors is Spotify’s iconic green.)

The device is available for $85.99 and seems to fill a niche left out in the cold by the iPod Shuffle. Incidentally, Apple continuously refreshes the iPod Touch line, which are basically iPhones without a phone function or a powerful camera.