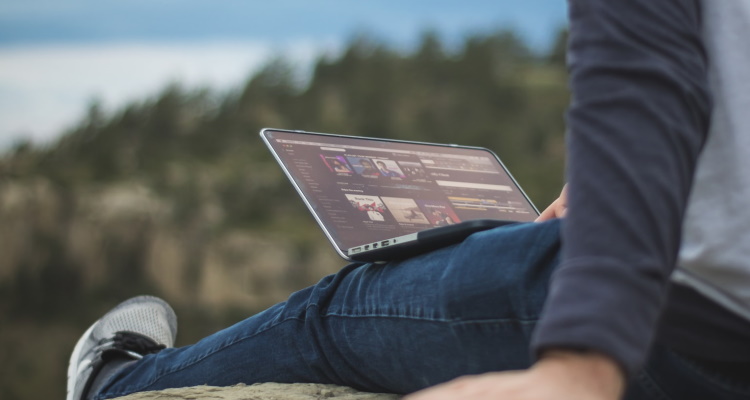 Spotify Tastebuds is a new social music discovery feature now in testing. It’s the first move into social sharing since 2017 when the platform made friend activity exclusive to desktop.

Tastebuds lets users explore ‘music taste profiles’ of friends. It’s a navigation option that sits alongside Library and Home/Browse in the mobile app. The feature is only in testing and an accessible web page was quickly taken offline.

“What’s Tastebuds? Now you can discover music through friends whose taste you trust,” the site said before it was removed.

The feature was discovered by reverse-engineering the web version of Spotify. Tapping the pen icon allows users to search through people they follow. From there, they can view information about what various friends are playing and add those songs to their own library.

Spotify has been notoriously anti-social compared to other platforms. The company used to have an in-app Inbox for sharing favorite tracks with friends. Spotify removed it in favor of integration with more popular messaging apps.

You can also search for specific users to follow them or view public playlists, but the feature isn’t much advertised. The streaming music service experimented with a Friends Weekly playlist last year. This May, a social Listening feature was tested allowing friends to play songs simultaneously while apart. While all this sharing may be great, privacy is also a concern.

So far, there is no information on whether Tastebuds can be disabled if the feature is more widely released. There’s also the question of whether the Tastebuds.fm start-up is related at all.

Spotify may be looking at ways in which its platform is weak to competitors like YouTube Music, which is borrowing features from Spotify. Spotify’s focus on social may be an attempt to keep users locked to the platform. It’s all a bit Hotel California, but the strategy works. After all, some people refuse to leave Apple’s ecosystem because they don’t want the dreaded ‘green dot.’