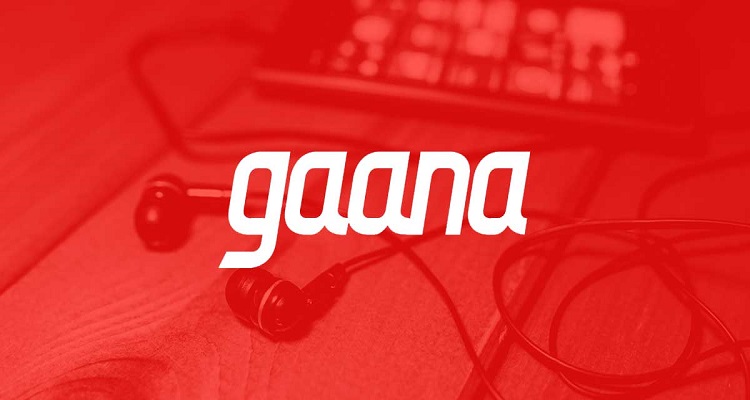 While facing increased competition from YouTube, Gaana — which is owned in part by Tencent and is India’s leading music streaming service — announced that it had reached 125 million monthly active users.

The company further says that its users are generating over 3 billion streams every month.

Gaana has been growing at an incredible pace. Just this past April, it reached 100 million monthly active users. At the time, this represented a 25% increase in just 4 months. While today’s numbers mean that the company’s user growth has slowed, it has not slowed by much.

To put Gaana’s numbers in perspective, Spotify — at the end of September — had around 250 million active monthly users worldwide while adding 5 million users per month.

Though it should be noted that only one million of Gaana’s users are paid and that these users pay less than $2 per month for the company’s premium service.

While the company is based in India, it has users across the world, including in the United States, the United Kingdom, Australia and Canada. The platform features 45 million songs in more than 30 Indian languages as well as in English.

Prashan Agarwal, who is the CEO of Gaana, issued a statement in conjunction with today’s announcement. He said, “At Gaana, we strive to connect listeners with the experiences that put them in the driver’s seat, whether it’s choosing to listen to their favorite songs or, through this partnership, engaging with interactive voice ads where they control the conversation.”

The company also announced that it had signed a deal with a voice dialogue marketing platform called Instreamatic. This will allow the company to create interactive advertisements on the platform.

In regards to this news, Agarwal said, “With voice poised to be the interface of choice in the coming decade, we’re excited to introduce Instreamatic’s pioneering technology on our platform, and look forward to helping advertisers deliver the positive experiences it makes possible.”