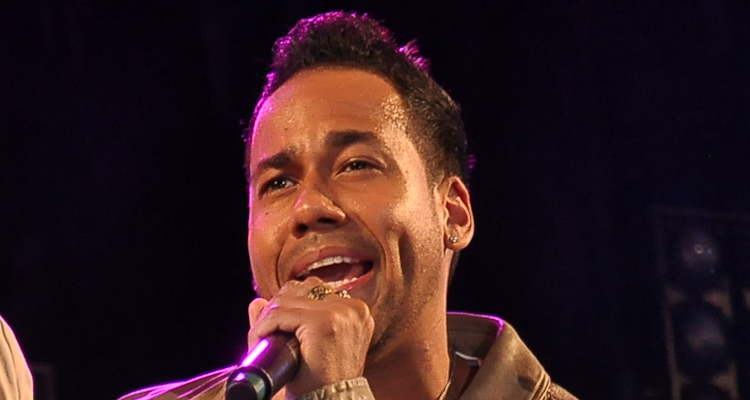 Bucking a recent trend in the music industry, singer-songwriter Romeo Santos has succeeded in dismissing a copyright infringement lawsuit filed against him for his song “Eres Mia.”

Nazim I. Guity originally brought the suit against Santos and Sony Music Entertainment because he believed that the singer’s 2014 song infringed on his 2011 song of the same name.

It would seem that Guity’s entire suit was predicated on the fact that the titles were the same, even though titles are not protected by copyright law. While the plaintiffs in the case presented the court with recordings of both songs — along with certified translations of their Spanish lyrics — the court did not find them similar at all.

Judge P. Kevin Castel, who presided over the case in the U.S. District Court for the Southern District of New York, said, “Overall, the two songs have little in common other than their title. [N]o reasonable jury could find substantial similarity between the Santos Song and either specific protectable elements of the Guity Song or the Guity Song taken in its entirety.”

Because of this, Castel ruled in favor of the motion to dismiss the case, which was filed by Santos’ attorney David Aronoff.

Santos issued a statement in conjunction with the ruling. He said, “I have had to defend something I truly created. No person should play with a writer’s song, his trajectory, nor should they cause others to waste their time.”

His success in the case should give other artists hope that they can prevail in the rash of recent lawsuits that many in the industry believe are frivolous.