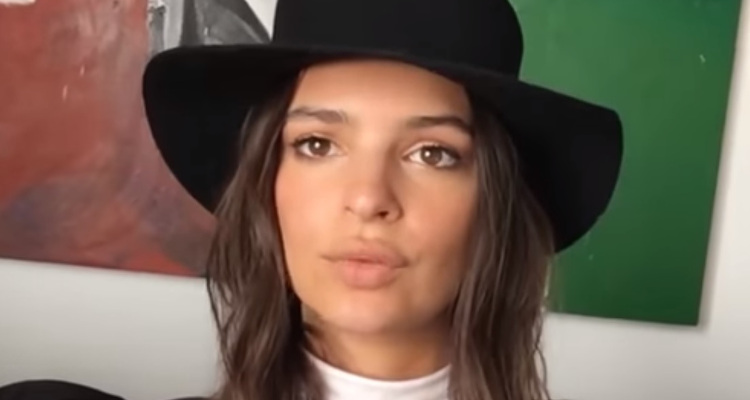 Photo of Emily Ratajkowski by Harriet Verney (CC BY 3.0)

It is being reported that famed model Emily Ratajkowski turned down the Saudi Arabian music festival MDL Beast, which many celebrities and Instagram influencers controversially attended in exchange for six-figure payouts.

Among those who were paid to attend the festival were Sofia Richie and Armie Hammer. Attendees were called out by Diet Prada, which is an Instagram account that covers fashion. This led to widespread criticism on social media against those who attended the festival because of Saudi Arabia’s sketchy human rights record.

The criticism got so bad that some on Instagram made their accounts private.

But not every celebrity took part in what many believe was a whitewashing of the country. Emily Ratajkowski says that not only did she turn down the invitation (and the big-money payday) but did so on moral grounds.

In a statement made to Diet Prada, she said, “I have always wanted to visit Saudi Arabia, but when a recent opportunity came to me involving making and promoting an appearance there, I had to decline.”

Ratajkowski added, “It is very important to me to make clear my support for the rights of women, the LGBTQ community, freedom of expression and the right to a free press. I hope coming forward on this brings more attention to the injustices happening there.”

She also issued a statement to Diet Prada, in which she said, “I stand in solidarity with the repressed people of Saudi Arabia and refuse to be used as a campaign to cover up those suffering from injustice.”