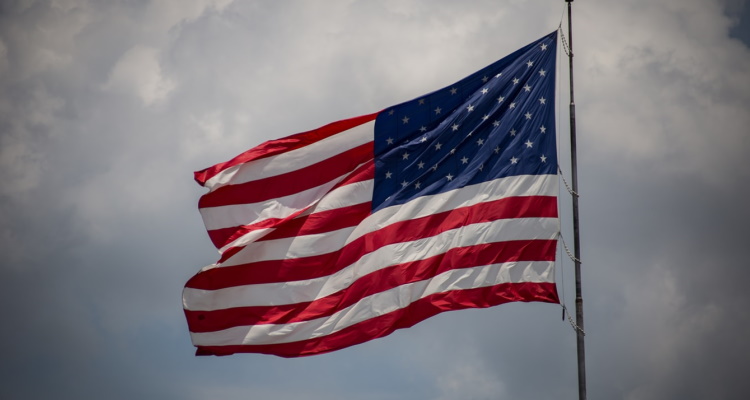 Spotify political ads sales will be suspended in ‘early 2020.’ Spotify says it doesn’t have the resources to properly vet political ads.

Spotify will pause political advertising across its ad-supported tier and its exclusive podcasts. That tier currently reaches around 141 million users. The move only affects advertising in the United States, as Spotify does not run political ads in other countries.

The statement made to AdAge says Spotify doesn’t believe it has the resources to properly vet political ads.

“At this point in time, we do not yet have the necessary level of robustness in our process, systems, and tools to responsibly validate and review this content. We will reassess this decision as we continue to evolve our capabilities.”

Political ads from Bernie Sanders and the Republican National Committee have run on the platform. Spotify declined to share how much revenue it generates from running political advertisements.

However, a person familiar with Spotify’s advertising business said it’s not a significant revenue generator. Spotify’s most lucrative ads are entertainment ads for new movies and TV shows.

Both Twitter and Google have updated their ad policies for the 2020 presidential election. Spotify says it will work on tech to re-introduce political advertising at a future date.

Twitter removed all political advertising from its platform, while Google opted for a few changes. Google has removed the ability for advertisers to micro-target people based on their political affiliation on search and YouTube. Meanwhile, Facebook says it won’t even consider banning political advertisements and won’t fact check the ads that are run.

Spotify’s ban on political ads encompasses several political aspects. Candidates, Super PACs, and all political organization ads are banned. Spotify will also remove content that advocates for or against any political entity, legislative, or judicial outcomes.

The one exception here is that Spotify cannot control advertising embedded into third-party podcasts. Those ads are still subject to Spotify’s content policy to appear on the platform, though.