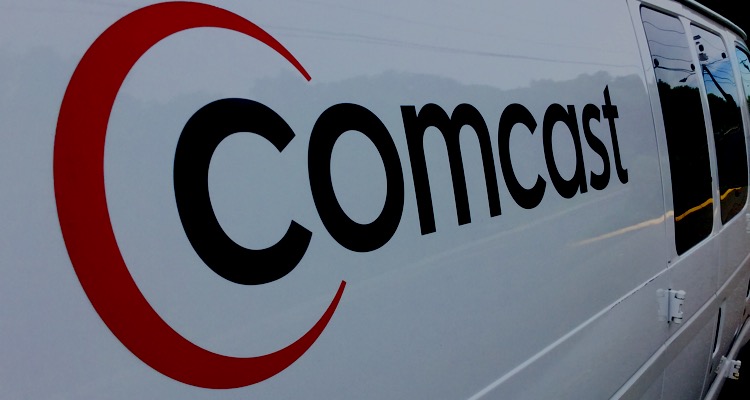 Photo of a Comcast van

Broadband cable provider Comcast is raising rates once again across the board, with its price for Internet service notably spiking.

The cost for renting a broadband modem will increase as well, from $13 per month to $14 per month.

Television fees will increase, too, and more dramatically than Internet prices. The monthly charge for broadcast TV channels such as NBC, ABC, CBS, and Fox will increase by more than 50%, from $8.25 to $12.70. In 2016, consumers paid only $5 per month for this service.

Comcast is blaming this particular rise to programming costs from local affiliates and other broadcasters. They say that these costs have more than doubled since 2006 and that, while they have absorbed some of this cost, they cannot absorb all of it.

But not all Comcast customers will see rises in prices, at least not right away. The company is not raising the prices for those who have promotional packages, as these are locked in for a specific term. Though, once this term is over, these customers will certainly see the increases.

Comcast customers are not the only ones who will soon see increases in prices for Internet and TV services. Hulu has announced that it is rising the monthly price of its Hulu + Live TV service by $10 in the coming year. AT&T is raising prices, too, for its DirecTV customers.