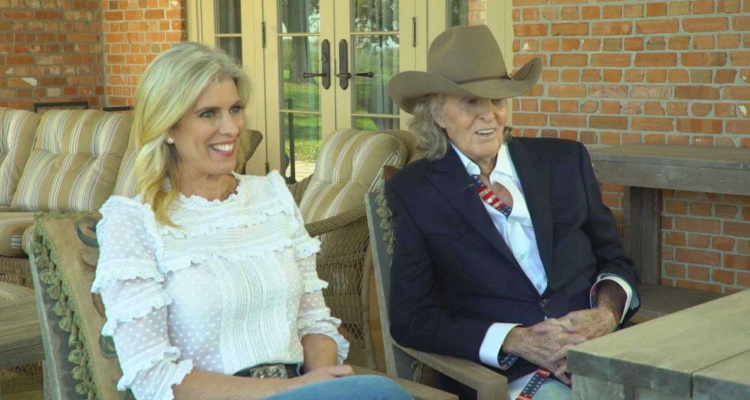 Controversial radio host Don Imus passed away Friday at his home in College Station, Texas. The host was hospitalized on Christmas Eve for complications with emphysema.

Imus retired from his nationally syndicated program, “Imus in the Morning,” in March 2018. He was better known to his fans as ‘I-Man’ and was well-known for speaking his mind and pushing boundaries.

In 2007 the host lost his gig at CBS over racially charged comments about the Rutgers women’s basketball team. Imus tried to joke about the women’s poor performance, calling them “nappy-headed hos.” After the severe backlash, Imus met with players on the team to apologize in person.

“I wasn’t trying to be outrageous,” he said in an interview with CBS later that year. “It’s just the way I thought. My feeling was then, and is now, that if they didn’t like what I did, get somebody else to do it.”

Imus dedicated his life to running his Imus Ranch foundation in Ribera, New Mexico. The 4,000-acre ranch offers training and cowboy-like experiences to children with cancer and their siblings. Imus opened the ranch in 1998 with his wife, while his son Wyatt Imus serves as the ranch’s rodeo star.

Imus was well-known for his sense of humor and ever-present cowboy hat. He started his career as a disc jockey in Los Angeles before launching “Imus in the Morning.” For a brief stint, he worked at WNBC-AM with Howard Stern.

After WNBC went off the air in 1988, Imus moved over to CBS-owned sports station WFAN. His tenure there was ended by the comments he made about the Rutgers University team.

Imus was inducted into the National Association of Broadcasters’ Radio Hall of Fame in 1989. He also received four Marconi awards during his decades-long career in radio. The family asks that any donations in his honor be made to the Imus Ranch Foundation.