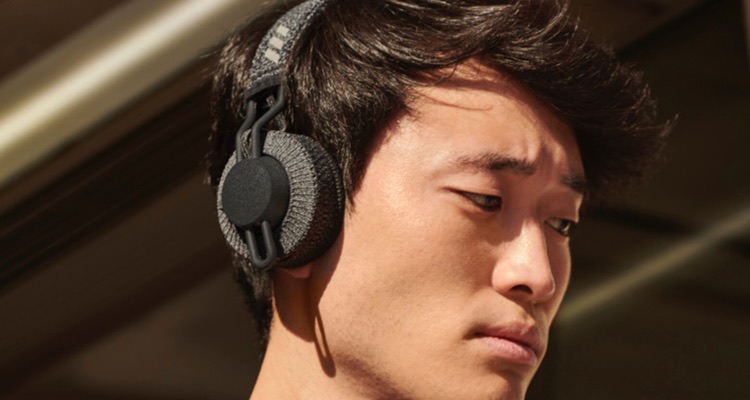 According to a research report from Canalys, 2019 has been a banner year for the wireless headphone market. Sales in the third quarter reached 96.7 million, which represents a growth of 53% over the same period the year before.

The company is further predicting that sales in the fourth quarter could exceed 100 million, and that sales for the entire year could break 350 million.

While the growth in the industry is indeed impressive, it should not be particularly surprising, either, as many consumers no longer have any choice when it comes to whether or not to buy a wireless headphone. As iPhones and many high-end Android devices no longer come with headphone jacks, people often must use wireless technology even if they prefer the sound quality of wired headphones.

In a sense, an analogy can be made with how CDs replaced vinyl records in the late 1980s, in spite of many people preferring the sound quality of records. In the end, convenience won the argument, and while the rationale for moving from wired to wireless technology is a little more complicated, the results are similarly predictable.

As Apple has been the main driving force behind the switch to wireless headphones, it is also no surprise that they are among the chief benefactors of this change.

Canalys says that Apple controls a whopping 43% of the wireless headphone market after having sold more than 18 million wireless audio devices in the third quarter. Their nearest competitors are Xiaomi and Samsung, with 7% and 6% of the market, respectively.

Many believe that the recent release of the AirPods Pro will only reinforce Apple’s dominance in the market. Though in the coming year both Google and Microsoft are expected to enter the market, along with many low-priced alternatives. So, it will be interesting to see if Apple can continue to dominate a market that it largely created.