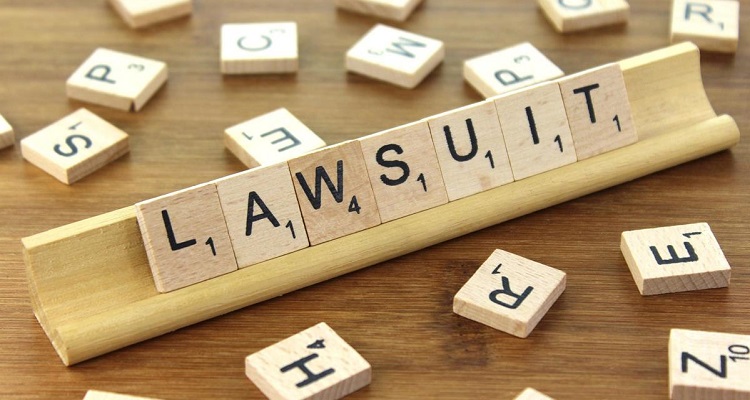 A set of companies that control the rights to a slew of popular songs are suing those that they accuse of using some of this music in documentaries without permission.

The plaintiffs in the case include the following:

They represent artists such as:

They are suing Coda Publishing, Vision Films and director Robert Carruthers. The suit insists that the nearly dozen music documentaries that the three have produced are just a means of infringing on copyrighted material. The material in question includes some of the most recognizable songs in modern music, such as:

The defendants’ films include:

In apparent response to the lawsuit, The Hollywood Reporter says that Amazon has withdrawn the films from their site.

Though the publication also says that a number of the films are still available on Vimeo, either for rent or for sale.

Filed in the U.S. District Court’s Southern District of New York on December 30, the suit is asking the court to declare that the defendants willfully infringed on their copyrights. They also want the defendants to destroy all the films and pay them statutory damages of up to $150,000 per infraction. Alternatively, the plaintiffs would accept actual damages in addition to any profits that the defendants received from the films.