How to Game the Billboard Charts (And Why You Shouldn’t) 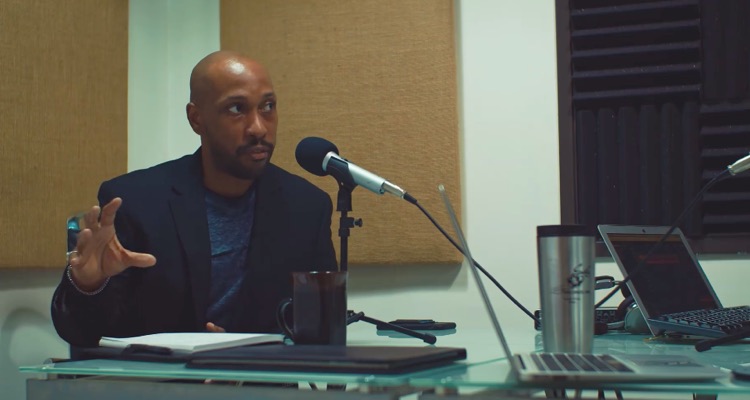 What does it really take to get to the top of the Billboard charts?

What?  You’re not subscribed to the Digital Music News Podcast?  We’re available on iTunes, Spotify, Google Play, Stitcher, and most other podcast platforms.  Or, simply listen to the embed below.

The answer, according to Reggie Gooden, a partner at 818 Talent, depends on when you’re asking.  Gooden, named a top business manager for artists and entertainment talent by the Hollywood Reporter, told us that the rules for ranking on the Billboard 200 had already changed since we arranged this podcast interview a few weeks ago.

“The thing that musicians and people in the music business have to contend with, is that the goal posts are constantly moving,” Gooden said.  “You have all these numbers and rules that are stipulating exactly what is and isn’t an album… and then all of a sudden it all changes.”


We asked Gooden about DJ Khaled’s high-profile meltdown last year when Billboard refused to name Father of Asahd the top album on the Billboard 200 (the award when to Tyler, the Creator).

The reason is that Khaled was accused of jacking up his album ‘sales’ through a novel sponsorship tie-in, which rubbed the Billboard chart authorities the wrong way.

Khaled threatened to sue — over a chart position — though Gooden told us that may have made sense from a business perspective.

And with every rule change, there’s a brand-new opportunity to exploit a loophole.

Gooden took us down the dark-and-dirty rabbit hole of Billboard chart-gaming, into a world of ‘stream farms,’ crafty product tie-ins, ‘playola,’ and other nefarious weapons to land a number one. No, these are not wholesome ‘tips and tricks,’ but at least you’ll know what you’re up against (or, maybe you’re ready to cross over into the dark side).

At one point, Gooden flat-out called the Billboard charts ‘rigged’. It’s almost as if a touchdown pass counted for 6 points, then 9 points, then 4 points, all in the same season. “Things are getting out of hand,” Gooden lamented.

Sadly, too much chart manipulation could be bad for your health and fanbase — especially if it comes at the expense of your music. And Gooden said it’s the wrong path for most artists. “Things are getting out of control,” Gooden reiterated.  “We just have to have incentives for everyone to play fair”.

Here’s our interview with Reggie.