For the First Time Ever, Music Streams Cross 100 Billion Annually in the U.K. 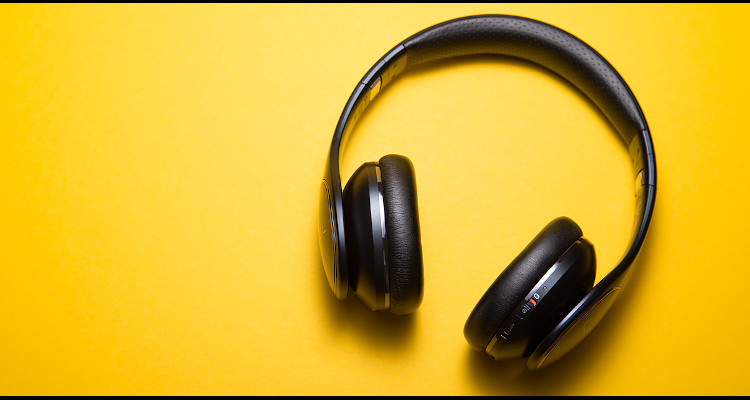 According to a new report from the British Phonographic Industry (BPI), there were more than 100 billion music streams in the United Kingdom during 2019, which breaks a record.

The organization says that there were a total of 114 billion music streams in the country last year. This represents a 3,000% increase from the number of streams in 2012, which was the first year that the organization started tracking this data.

The number of streams are the calculated equivalent of 154 million albums, a 7.5% increase over the year before. It is also the largest amount of recorded music consumed in the country since 2006, when 161.4 million albums were purchased.

The BPI went on to say that streaming now accounts for nearly 75% of all music consumed in the country.

Lewis Capaldi’s “Someone You Loved” was the most streamed song in the United Kingdom, with 228 million streams.

Geoff Taylor, who is the chief executive of BPI, issued a statement in conjunction with the report. He said:

“British music proved once again in 2019 that it has a bright future. Strong demand for streaming music and vinyl, fueled by the investment and innovation of UK labels in discovering and promoting new talent, boosted music consumption to levels not seen for 15 years.”

“But the full benefits of this growth can only be unlocked if our new Government takes action to make the UK more competitive and encourage further investment, to require digital platforms to pay fairly for music and filter out illegal content, and to give all our schoolchildren the opportunity to play an instrument and discover the joy of making music.”