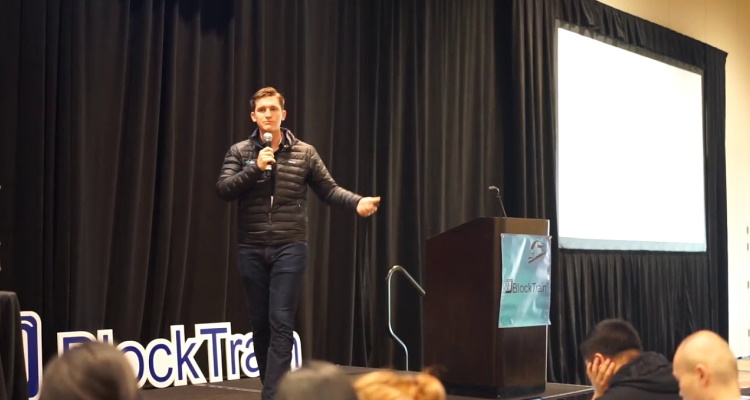 Ripple Director of Product, Craig DeWitt, is working on a new music-selling platform called xSongs. The platform will require artists to sell their music using the XRP cryptocurrency.

DeWitt is ‘personally funding’ the project and says he’s not interested in monetizing. The personal project has been DeWitt’s focus for a few months now, and he believes it will help change the way digital content creators are paid.

The blockchain-based platform called xSongs distributes music to buyers. Artists can upload music to the platform, where it is checked for copyright.

The platform is currently in beta, which means XRP owners can purchase music. Artists set their own prices for their music, resulting in drastically different rates. The average song on xSongs seems to cost about 4 XRP or $0.78 at the time of writing.

Of course, this isn’t the first blockchain-based model with grandiose ambitions (and, for that matter, lackluster results). As for the catch: artists must transact in Ripple cryptocurrency.

“We’ve built a wallet experience designed to allow artists to accept payments from anywhere in the world. And for buyers to have that ‘one-click’ experience anywhere on the web,” DeWitt said.

DeWitt said one inspiration for the blockchain-based platform is Bandcamp.  Importantly, Bandcamp allows artists to share and earn money from their music in USD rather than cryptocurrency.  That eliminates the wild swings and stability problems posed by coins like Ripple, but DeWitt says the fees charged by Bandcamp for its services are too much.

“While Bandcamp charges 15% plus a 6% processing fee for a total of 21%, xSongs is a direct to artist model. That means that platform fees and processing fees will always be 0%.”

It should be noted that Bandcamp’s model is highly successful. Fans paid Bandcamp artists $445 million last year, according to the company.  By stark contrast, DeWitt says he has no plans for monetization.  Even more dreamily, DeWitt says the ‘monetization stuff will take care of itself in time.’

For now, DeWitt has distributed funds to about 500 Payburner accounts. DeWitt hopes the open beta phase will bring in at least 1,000 artists and 10,000 music sales by the second half of 2020. Music is just the beginning, though; DeWitt hopes to open xSongs to any digital content creators.

Whether more artists will bite is a very serious question for DeWitt. But even if they do, broader variables like platform stability, cryptocurrency fluctuations, and long-term platform support could dissuade broader uptake. For now, brokering in the ol’ U.S. dollar remains a safer bet, even with steep fees from a profitable and stable partner.