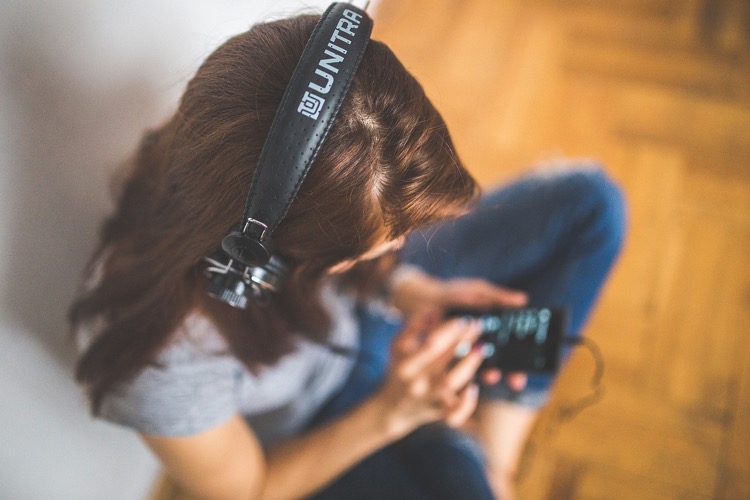 In an announcement that mirrored a similar report from the British Phonographic Industry (BPI), the Recording Industry Association of America (RIAA) said that music streaming accounted for 80% of the U.S. recorded music market in 2019.

The organization made the announcement in a Twitter post, which is likely a precursor to a full-blown report.

In correspondence with the dramatic rise in music streaming, the number of paid streaming subscriptions has soared, too. In 2010, there were only 1.5 million such accounts, but by the middle of last year there were more than 600 million of them.

The rise in paid subscriptions over the decade occurred in conjunction with the growth of both Spotify and Apple Music, which launched stateside in 2011 and 2014, respectively. In 2015, there were still only 10 million paid subscriptions, but this more than doubled the following year to 22.7 million. Two years after this, the figure again doubled, this time to 50.2 million.

The RIAA is further reporting that three artists dominated the U.S. music streaming market in the past decade. They include:

Together, these artists accounted for eight of the top ten streamed album titles during the decade.

Another similarity between RIAA’s and BPI’s numbers is the Phoenix-like rise of vinyl record sales. In the U.S., the vinyl record market rose from a little more than $50 million in 2010 to $450 million today. This represents an amazing nine-fold increase in revenue.

Making this number even more incredible is the fact that vinyl sales had almost ceased during the 1990s.