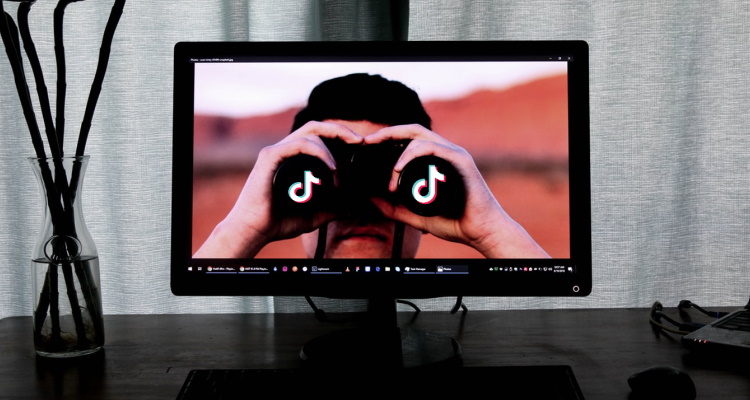 ByteDance has released the first-ever TikTok transparency report. TikTok claims it received no requests for user information from China in the first half of 2019.

The report reveals that most information requests came from regulators in India. TikTok was briefly banned in India shortly after it launched. Both Apple and Google responded by removing TikTok from their Indian storefronts.

TikTok received 79 requests related to 255 accounts. TikTok responded to American requests for information 86% of the time. Japan comes in third with 35 requests from authorities in that country.

The report is supposed to ‘foster candid dialogue essential to earning and maintaining trust.’ TikTok says the report is intended to provide insight into how the company handles legal requests from across the globe.

“Through regular updates, we aim to give our community the opportunity to understand better the actions we take on their behalf and evaluate us based on up-to-date information.”

ByteDance is the Chinese company that owns TikTok after it acquired Musical.ly. However, TikTok does not operate within China itself. ByteDance offers a separate app called Douyin that provides the same experience the rest of the world knows as TikTok.

Last year, ByteDance told BuzzFeed News that all of its TikTok servers are located outside of China. ByteDance is working hard to convince American lawmakers that the Chinese government isn’t using the app.

Last month both the U.S. Army and Navy issued bulletins banning TikTok from government-issued phones. One report suggests ByteDance might consider selling a majority stake in TikTok to address the spying concerns.

ByteDance says the transparency report for the second half of 2019 will release in the next few months.