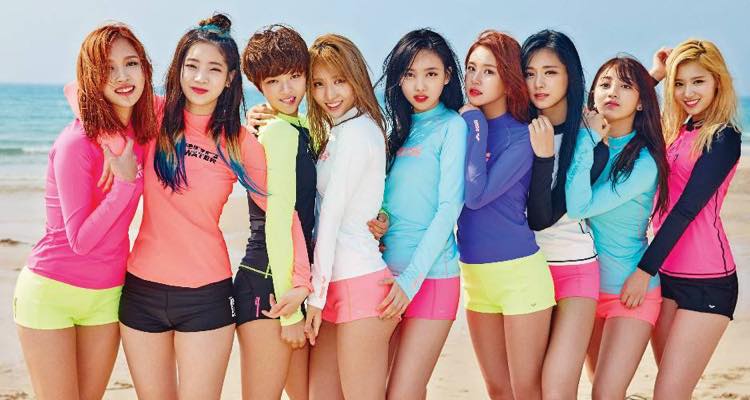 South Korean police are reportedly keeping singer Nayeon of the K-Pop group TWICE under protection because a stalker has threatened her.

JYP Entertainment, which is the company that created TWICE, issued a statement about the situation in Korean. According to a translation of it provided by Soompi, it says:

“Today [January 1] when boarding a return flight from Japan to Korea, a stalker of TWICE member Nayeon attempted to approach her numerous times after boarding. We were able to respond to the situation right away, and [Nayeon] wasn’t harmed, but she is currently quite discomfited and anxious. Due to the incident, Nayeon is currently under police protection. We warned the stalker several times to halt his actions, but he ignored our warnings and attempted to force his way through and raised his voice, escalating the situation with problematic behavior.”

The company went on to say that it was taking legal action against the alleged stalker.

JYP is also looking into the possibility that someone in their company inappropriately released Nayeon’s flight schedule and other information.

This is not the first time that someone has stalked Nayeon. Recently, a German man is said to have tried to communicate with her through social media. The situation got so bad that JYP intervened, eventually taking legal action against him in December of last year.

They also at that time requested police protection for the singer.

24-year-old Nayeon, whose real name is Im Na-yeon, rose to fame after appearing in a reality TV show called Sixteen. This led to JYP including her in TWICE. She is the oldest member of the group and is one of the band’s lead vocalists.

In both 2017 and 2018, she was voted the sixth most popular Korean idol in a poll released by Gallup. Last year, she rose to fifth place.