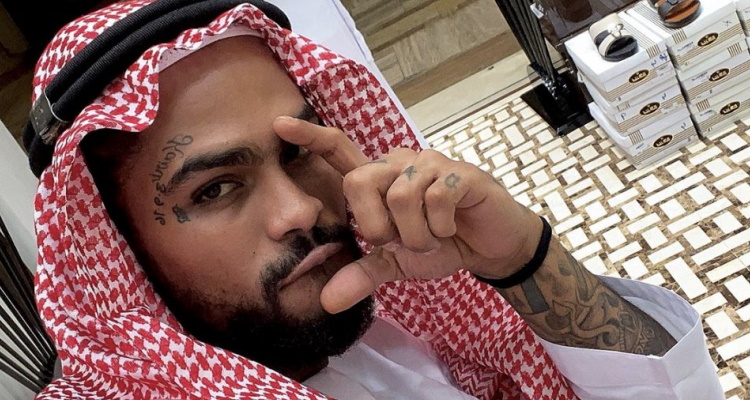 Rapper Dave East performed for U.S. troops stationed in the Middle East for New Year’s Eve. The rapper’s show in Qatar at the Al Udeid Air Base was just one stop before finishing his latest tour.

“Qatar was insane,” East wrote on Instagram. “First time ever being on a military base. And they knew my shit word for word. Met the colonel, seen some fighter jets. Salute to the troops,” he finished.

East’s performance for the troops happened just days before U.S./Iranian tensions hit the roof. The Pentagon announced 3,500 more troops would be deployed in the Middle East after the death of Iranian military leader Qassem Soleimani.

Soleimani was killed in a U.S. drone strike on Friday morning. Iran has vowed to take revenge on the U.S. for the killing, escalating tensions between the two countries are now mounting as the situation unfolds.

Meanwhile, East is wrapping up the first part of his Survival tour with his final show in Portugal. Qatar was his last stop upon leaving Europe and heading home. East will perform concerts in New York City and New Haven, CT, before ending the tour in Oakland, CA, in February.

The line-up for that event includes Nas, Method Man, Ghostface Killah, RZA, GZA, and more. East hasn’t announced any tour dates for the second half of his tour later this year.

The rapper made headlines in December 2019 after he shared a video filmed in a busy McDonald’s. A security worker asked him to stop filming and reached for his phone, which prompted a video from East.

East shared his rant on his Twitter account with the caption, ‘fucc he thought he was.’ The rapper was attempting to show how busy the location was at 6 am after a workout session, though McDonald’s wasn’t keen on the unsolicited footage.