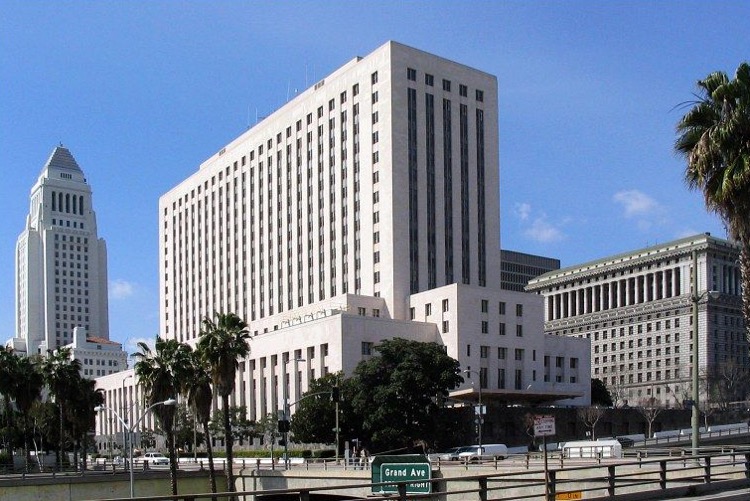 U.S. District Court for the Central District of California

Despite a unanimous jury decision against Katy Perry last year, lawyers for the pop superstar are reiterating their demands for a retrial to correct a ‘travesty of justice’.

Just last week, Digital Music News reported that Christian rapper Flame was pushing for even greater damages against Katy Perry — that is, in addition to the original, $2.789 million award for copyright infringement on “Dark Horse”.

Already, Missouri-based attorneys for Flame slapped Perry, Capitol Records, Max Martin, Dr. Luke, Kobalt, and other collaborators with an additional $20,000 court bill — just to rub things in.  Now, as the court decides whether Perry and her team will face another $250,000 in interest penalties, the singer’s lawyers are collecting their wits and volleying back.

In a blistering, 45-page filing lodged with the U.S. District Court in Los Angeles ahead of the New Year, Perry’s considerable legal armada demanded a correction to a ‘travesty of justice’.

Within a few paragraphs, Perry’s legal team — led by Christine Lepera of Greenberg Traurig — declared that “the jury verdict was indeed a travesty of justice — one borne out of the jury’s failure to follow the jury instructions and special verdict forms that were carefully and properly given by the Court.”

Further recharacterizing the loss as a flawed decision, the filing notes that “the trial record simply does not support a finding of copyright infringement,” while flatly stating that “there is only one outcome that comports with the legal standards applied to this trial record: no copyright infringement was proved by Plaintiffs as a matter of law.”

That last reference to ‘a matter of law’ is critical here.  Perry’s team is essentially declaring that the entire jury decision as moot, while Flame’s scrappy legal team is reminding the court that justice has been served by a jury.

Separately, attorneys at Greenberg Traurig and Mitchell Silberberg have declined to respond to Digital Music News, especially on the lingering issue of the estimated $250,000 interest charge.

But Flame’s legal team would be wise to suit up for a protracted challenge. In its weighty filing, Perry’s team dismantles everything from jury instructions to expert testimonies, while re-attacking the fundamental issues that should constitute copyright infringement. That includes Flame’s arguments that his track, ‘Joyful Noise,’ was ‘widely disseminated’ and therefore known by Perry and her producer team.

“Plaintiffs entirely ignore Defendants’ showing that even if ‘Joyful Noise’ was widely disseminated, and it most definitely was not, neither [Henry Russell] Walter [aka Cirkut] nor [Lukasz] Gottwald [aka Dr. Luke] (nor any other “Dark Horse” author) availed himself of the opportunity to hear the song,” the demand continues.

Earlier, Perry’s team started the wheels on a full-blown appeal, with some manner of serious challenge likely in 2020. Indeed, the play-by-play is not only being closely watched by Team Perry, but also the entire music industry.