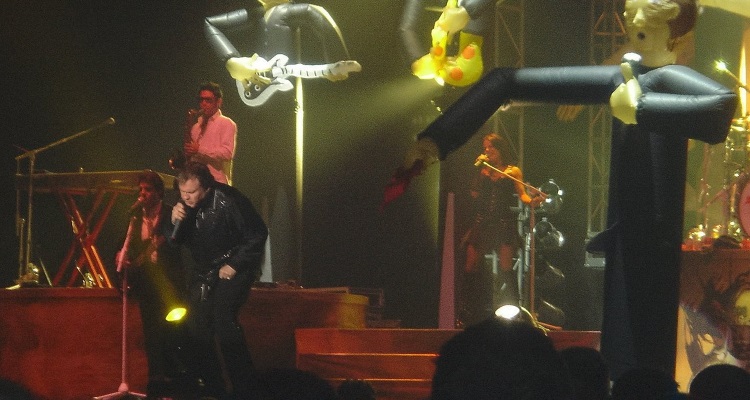 Legendary rock singer Meat Loaf has found himself in a war of words with famed teenage climate activist Greta Thunberg over the merits of climate change.

During a New Year’s Day interview with the Daily Mail, Meat Loaf, whose real name is Marvin Lee Aday, had some words for Thunberg, who has gotten under the skin of many conservatives, including President Trump.

Unsurprisingly, Thunberg forcefully responded to this. In a Twitter post, Time magazine’s Person of the Year for 2019 wrote: “It’s not about Meat Loaf. It’s not about me. It’s not about what some people call me. It’s not about left or right. It’s all about scientific facts. And that we’re not aware of the situation. Unless we start to focus everything on this, our targets will soon be out of reach.”

So far, Meat Loaf has not responded back.

However, the Swedish activist has received considerable criticism on social media as of late. So much so that she reportedly considered leaving social media entirely.

Even President Trump has attacked her on Twitter. After Time named her Person of the Year, the president wrote: “So ridiculous. Greta must work on her Anger Management problem, then go to a good old fashioned movie with a friend! Chill Greta, Chill!”

In response, Thunberg changed her Twitter bio to the following: “A teenager working on her anger management problem. Currently chilling and watching a good old fashioned movie with a friend.”

Meat Loaf rose to fame in 1977 with his album Bat Out of Hell. In addition to music, he has acted in numerous films, including cult classics such as The Rocky Horror Picture Show and Fight Club.