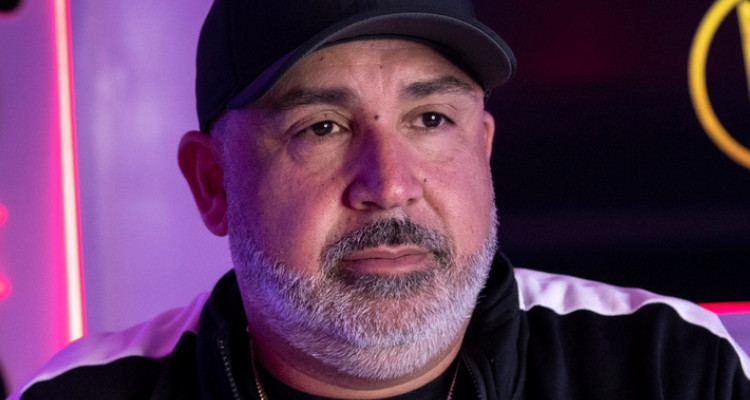 A judge has sentenced Rich Mendez, who is the CEO of Rich Music, to five years in federal prison for wire fraud.

Rich Music is one of the top Latin labels in the United States, and a rising star in a meteoric genre.

In a 2015 indictment, the federal government said Mendez and 7 other people were “engaged in a scheme to fraudulently induce timeshare property owners to send them money.”

Mendez will begin serving his sentence on January 8th at Miami’s Federal Correctional Institution, which is considered a low-security facility. Interestingly, the government will allow him to run Rich Music while he serves in prison. He will do this in conjunction with his son Josh Mendez, who is also the company’s COO.

Mendez may even get out of jail in less than five years, thanks to a newly enacted law called the First Step Act. The Act lets federal prisoners participate in various programs that can result in a reduction of sentence.

Rich Music’s artists include the following:

Sech has had several charting singles, including “Otro Trago”.

Mendez has issued a formal statement following news of the sentencing.

“Josh is going to do a hell of the job running the company, and I’ll still help run the company,” Mendez told Billboard. “I don’t want this to affect anything that has to do with the company. At the end of the day, the company and the business should stand for itself.”

Phil Reizenstein, who is Rich Music’s general counsel, also issued a statement. He said, “Everybody is committed, and the artists are all aware of this so we are prepared. He [Mendez] employs 40 people and we expect to double that next year. We are not going to let anybody down.”