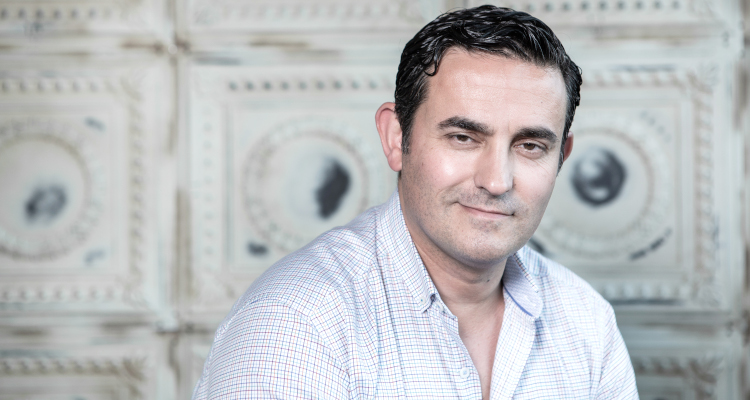 Warner Music is opening an office in Istanbul, Turkey, further expanding their partnership with Doğan Music.

The new affiliate office will work with Doğan to develop the international careers of the country’s emerging and established artists. The office will also help expand the presence of Warner’s catalog in the country.

Warner has further named Gülce Özyeşilpınar as general manager of Warner Music Turkey. She will report to Alfonso Perez-Soto, who is Warner Music’s executive vice president of Eastern Europe, Middle East and Africa.

The company considers Turkey a “fast-growing emerging market.” Over two million Turks currently pay for a music streaming service, with streaming representing about 60% of music revenues in the country.

Last year, the market for music in the country increased by nearly 15%, to more than $42 million. That’s hardly an isolated situation, and suggests that mega-labels like Warner Music Group will continue to revive once-sagging global outposts. Just recently, Universal Music Group doubled-down on its African presence, just one example of a global recorded music industry springing back to life.

Perez-Soto issued a statement in conjunction with the announcement.

He said, “We’re hugely excited to step-up our presence in Turkey and partner with Doğan on artist campaigns that’ll have an impact here and around the world. This is a historic moment for Warner Music — a real return to the country of Ahmet Ertegün, the legendary founder of Atlantic Records.”

Özyeşilpınar also issued a statement. She said, “I’m so proud to be the first leader of Warner Music Turkey. I look forward to working with our friends at Doğan to turbocharge our global support for our joint roster.”

Now, the question is whether a better Turkish musical pipeline — both in and out of the country — will produce a different global music scene. That’s certainly been the case with bubbling scenes in countries like Colombia and Puerto Rico, where unlimited global connectivity has helped to ignite a slew of local artists and styles.