Amazon Responds to Sonos Litigation Threat: ‘We Were the First Out With a Connected, Voice-Enabled Speaker’ 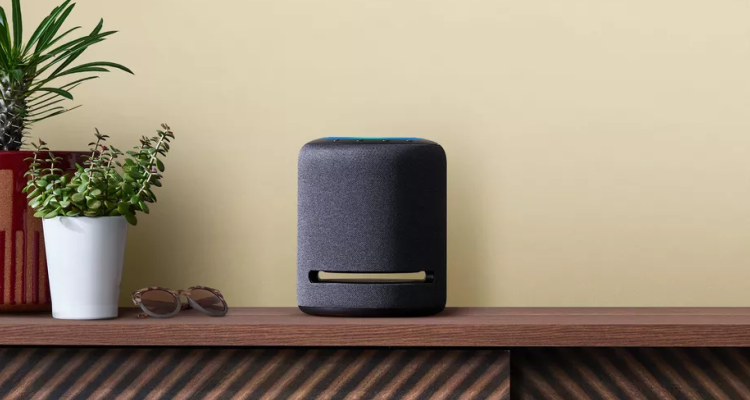 Sounds pretty serious, though frankly, Amazon doesn’t seem too concerned.  For starters, they aren’t getting sued — just threatened.  But even if Sonos successfully takes down Google (a very big ‘if’), Amazon says they invented everything themselves.

Separately, Google has promised to ‘vigorously defend’ itself against the suit, which it describes as meritless.

“We dispute these claims and will defend them vigorously,” Google stated.

Google further pointed to ongoing discussions related to IP ownership.  But those talks apparently broke down.  “Over the years, we have had numerous ongoing conversations with Sonos about both companies’ IP rights and we are disappointed that Sonos brought these lawsuits instead of continuing negotiations in good faith,” Google continued.

Underneath the litigation is a far bigger problem for Sonos, however.  Over the past few years, Google, Amazon, and other giants have been heavily encroaching on Sonos connected-speaker turf.  And they’re getting beat on almost every business aspect: price, scale, product portfolio, and broader connectivity to personalized platforms.

Indeed, Sonos may be stretching by claiming that its Wifi-connected speakers and technology are ultimately protectable. But the desperate litigation attempt may Sonos’ only hope of long-term survival outside of a massive acquisition (which now seems unlikely).

“From my standpoint, I feel good about the partnership.”