SoundCloud Track Editing for iOS Introduced, Edit Your Music On The Go 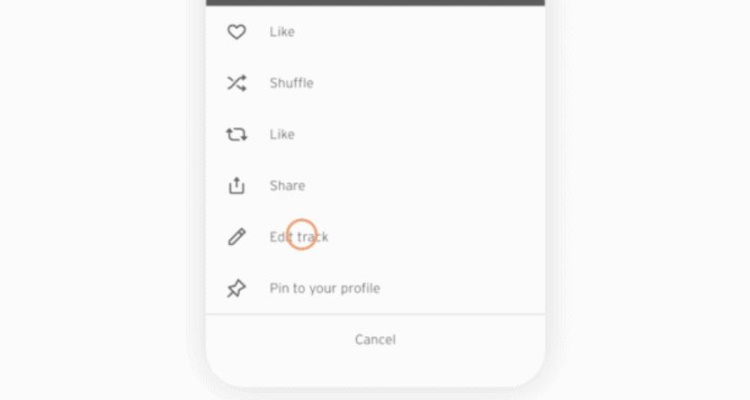 For now, artists can edit their SoundCloud tracks while on the go on iOS. Change the album art, track title, description, genre, and privacy settings with the tap of a button. SoundCloud Pro subscribers with an iOS device can even Spotlight tracks using their mobile device.

Track editing is originally a desktop-only feature. That used to mean if you spotted a typo in your track title while showing friends, you needed a desktop or laptop to fix it.

Now SoundCloud track editing while mobile only requires an iOS device (for now.) SoundCloud hasn’t given a timeline for when the new feature will go live for Android users.

The move makes sense, as mobile traffic accounted for 52.2% of all web traffic in 2018. That number is only expected to rise as the number of smartphones and tablets increases.

Mobile users also spend more time engaged with the apps on their phones than desktop users. Catering to mobile devices means SoundCloud becomes more convenient for creators on the go.

This update has been at the top of the community list for ages, though track uploads are still desktop only for now. The only exception there is recordings made directly from an Android device using the SoundCloud app can be uploaded. (Weird, right?)