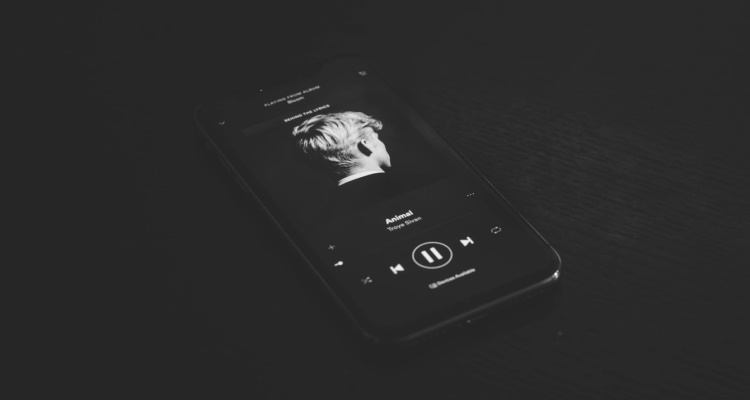 The user-created playlists include titles like “Songs to snore Anne Frank’s ashes” and “Straight Outta Auschwitz.”

Spotify says it is in the process of removing the content, but it was publicly available for months.

“The user-generated content in question violates our policy and is in the process of being removed. Spotify prohibits any user content that is offensive, abusive, defamatory, pornographic, threatening, or obscene,” a spokesperson said.

This incident isn’t even the first time Spotify got caught hosting white supremacist content. Back in 2017, Digital Music News highlighted 37 hate bands available on Spotify. The service quickly took action to remove most of the groups highlighted in that article, but user-generated content still gets free reign nearly three years later.

“We’re a global company, so we use the BPjM index as a global standard for these issues. Other potentially hateful or objectionable content that is flagged by users or others but not on the BPjM list is handled on a case-by-case basis,” Spotify told The Times of Israel.

Unfortunately, it took the Anti-Defamation League stepping in to get Spotify to remove the user-generated content. The hate images set off the controversy, since they shouldn’t be able to pass automatic checks in the first place.

Many of the user-created images depicted concentration camps, Anne Frank, and pro-Nazi imagery that should have met Spotify’s standards for removal immediately. Spotify hosting Nazi playlists shouldn’t be something that needs to be covered in 2020, but here we are.