TikTok Says It Will Ban Holocaust Denial and Other Conspiracy Theories 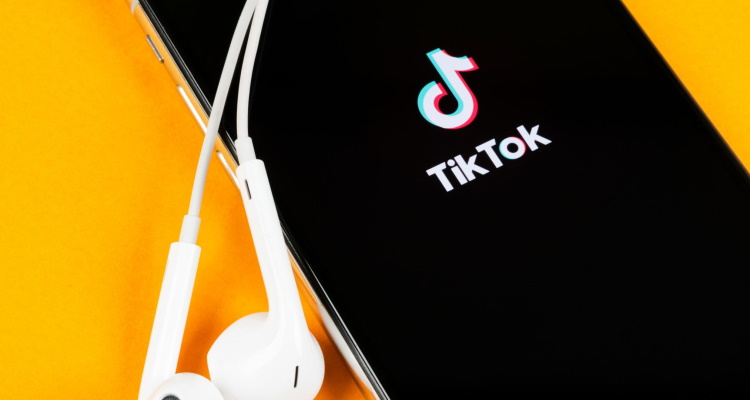 An updated set of community guidelines reveals that TikTok will explicitly ban conspiracy theories going forward. The move comes as Facebook and YouTube are struggling with their own moderation scandals.

A new rule in TikTok’s community guidelines highlights a new ban on content. Any content that “denies well-documented and violent events that have taken place” is banned on the platform. TikTok’s new rule appears under the Hateful Ideology section of its guidelines.

Mark Zuckerberg made headlines in 2018 when he declined to ban Holocaust denial content on Facebook. He called Holocaust conspiracy theories “deeply offensive,” but said he didn’t think the content should be prohibited on Facebook.

“I don’t believe that our platform should take that down because I think there are things that different people get wrong. I don’t think that they’re intentionally getting it wrong,” Zuckerberg said at the time.

For the record, TikTok’s new community guidelines would explicitly ban Holocaust conspiracy theories. But TikTok has a shoddy history of what it deems a ‘bannable offense.’

Community guidelines last year suggested that TikTok would remove content that may upset the Chinese government. That includes any mentions of the Tiananmen Square massacre and the Cambodian genocide events. Chinese company ByteDance owns TikTok and its China-exclusive sister app, Douyin.

The company has since revised its community guidelines for TikTok several times. A TikTok spokesperson at the time said the guidelines were not up to date. U.S. lawmakers took particular notice of censorship questions the TikTok guidelines have raised.

The social media app published its first transparency report last week. That report revealed that TikTok received more censorship requests from the U.S. than China for the first half of 2019. The second half of that report should be coming within a few months.

Still, the transparency report has done little to assure people. ByteDance may be seeking a buyer for a majority stake in TikTok, though the company denies the rumor. TikTok set up its offices not too far from Facebook’s campus and has even poached a few employees.