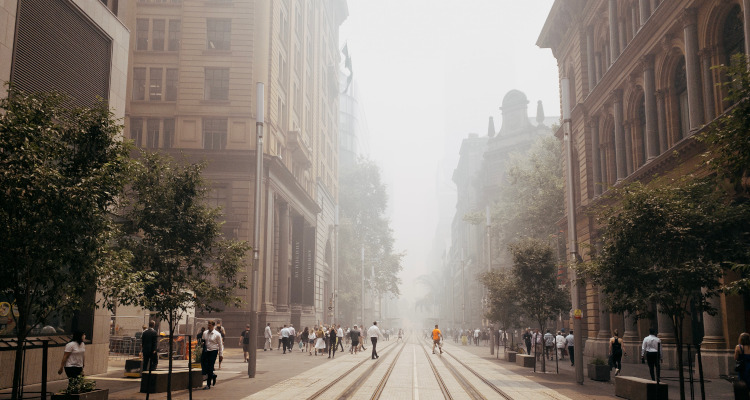 Photo of smoke caused by the Australian bushfires.

In response to the fires that have ravaged Australia, it is being reported that some radio stations in the country are banning songs that contain lyrics that reference fire, burning and heat.

According to the Sydney Morning Herald, the stations affected by the ban are owned by Southern Cross Austereo, which runs the Hit and Triple M networks.

A spokesperson for the company issued a statement in regards to the ban, saying, “Out of respect for the devastation impacting so much of our community, we have removed any songs that could be considered insensitive or in poor taste across both the Hit and Triple M networks nationally.”

While the company did not provide a list of songs currently banned from their networks, The Industry Observer collected a list of tracks that may be banned based on the formats of the radio networks.

These songs, which were identified by music executives, include:

Other radio networks, such as Nova Entertainment and the Australian Radio Network, indicated that they would monitor songs that could be distressing to their listeners, but they stopped short of banning songs.