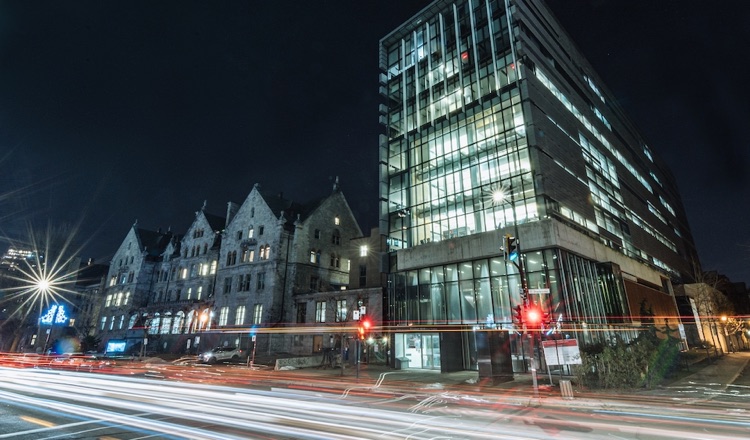 Katy Perry has received a strong showing of support from 15 expert musicologists hailing from the U.S., Canada, Europe, and even Japan.

The armada of musicologists first emerged after Katy Perry received a stunning, $2.8 million copyright infringement penalty for infringing on rapper Flame’s “Joyful Noise.” But it was unclear whether their testimonies and arguments would be allowed by the federal judge overseeing the case.

Now, it’s official: the amici curiae opinion, which overwhelmingly urges a fresh look at the case, will be examined by the U.S. District Court for the Central District of California. The musicologists are arguing for a new ruling as a matter of law, or an entire retrial.

“Amici have a strong interest in Courts correcting obvious errors in juries’ understanding of evidence relating to extrinsic similarity,” the brief, officially entered January 9th, warns. “If Courts do not overturn verdicts, like that in question here — improperly tainted by the jury’s application of the subsequent “intrinsic test” — there will be expanding precedent of grossly inequitable determinations of infringement that will ultimately compromise the robust public domain that has fostered unparalleled creativity and innovation by American popular composers.”

Kenneth Freundlich, who represents the militant musicologists, told DMN that this group came together organically.

“The musicology community as represented by my subgroup, is as you can imagine, not happy with cases which denigrate the definition of music and make unprotectable elements (themselves or in combination) the subject of broad copyright protection,” Freundlich said.

“The group self-formed by word of mouth amongst the musicology community.”

Sounds like the beginning of a comeback, but not if Flame’s attorneys can help it.

The jury award against Katy Perry was unanimous, and Flame’s legal team — led by Michael Kahn of Capes Sokol — have proceeded to push the penalty even higher.   Kahn has also argued vociferously against the musicologists’ brief, arguing that the expert group is better termed a ‘friend of the Defendants’ rather than an impartial voice.

“Moreover, their brief relies, in part, upon inadmissible evidence outside the record in this case, which is both highly prejudicial to Plaintiffs and improperly considered under the legal standards for post-trial motions.”

Despite that pushback, the arguments of the various musicologists will be aired. That’s sorely-needed good news for Perry and collaborators like Dr. Luke, Cirkut, and Max Martin (not to mention Capitol Records, Kobalt Music Group, and others).