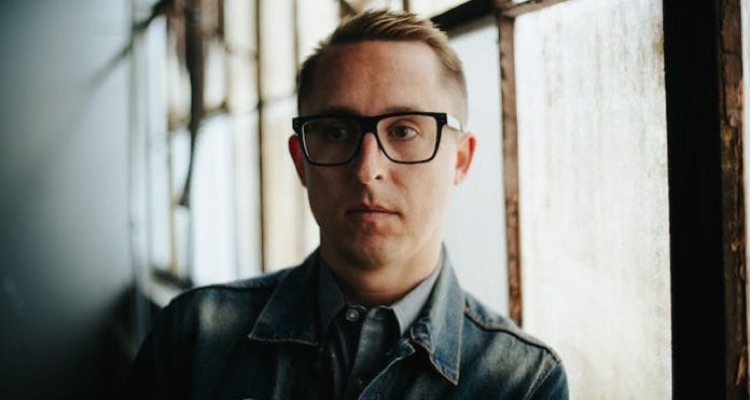 Yellowcard’s aggressive copyright infringement lawsuit against Juice WRLD, who passed away last year, is slated to resume on February 4th.

The lawsuit, which claims that Juice WRLD’s smash hit “Lucid Dreams” copied Yellowcard’s “Holly Wood Died,” was filed prior to the rapper’s shocking death. After a brief pause, Yellowcard and their attorney, Richard Busch, decided to resume the case.

Within 24 hours of Juice WRLD’s death, lawyers for defendants Grade A Productions, LLC, Songs of Universal, Inc., and Interscope Records requested an extension to reply to the initial complaint. The extension, which shifted the deadline to February 4th, was approved by U.S. District Court Judge Consuelo B. Marshall.

The lawsuit itself was initially filed on October 21st, which made a response difficult given the rapper’s untimely death.

Eerily, Juice WRLD, aka Jarad Higgins, is still listed as the lead defendant in this case. But neither representatives nor family members of the rapper have filed any responses to the complaint. Of course, Juice WRLD can’t respond or testify in the matter, though liability now partly falls on the rapper’s estate.

Now, another defendant has lawyered up: BMG Rights Management. According to paperwork shared with Digital Music News, BMG, owned by Bertelsmann, has also requested a reply extension to February 4th. BMG will be represented by Proskauer Rose, which is also representing the Recording Academy in a legal battle with its former Grammys program printer.

Unsurprisingly, the band has received considerable hatred online for lodging the lawsuit — and continuing it after Juice WRLD’s death. The lawsuit undoubtedly places added strain on Higgins’ survivors, who are still dealing with the depressing news.

The situation raises the question of whether Yellowcard could have put the case on pause for longer, or dropped it entirely.

But Busch felt it was justified to soldier ahead.  “My clients are certainly torn about proceeding, and understand the optics involved,” Busch told Digital Music News. “But it is important to remember that this lawsuit was filed before this tragic event, and was filed because all of the defendants (and there are two other writers and several music publishers and record labels), profited off of what we believe was clear copying and infringement of Yellowcard’s work.”

Neither Richard Busch nor Proskauer attorney Sandra A. Crawshaw-Sparks have responded to an inquiry relating to the extensions.