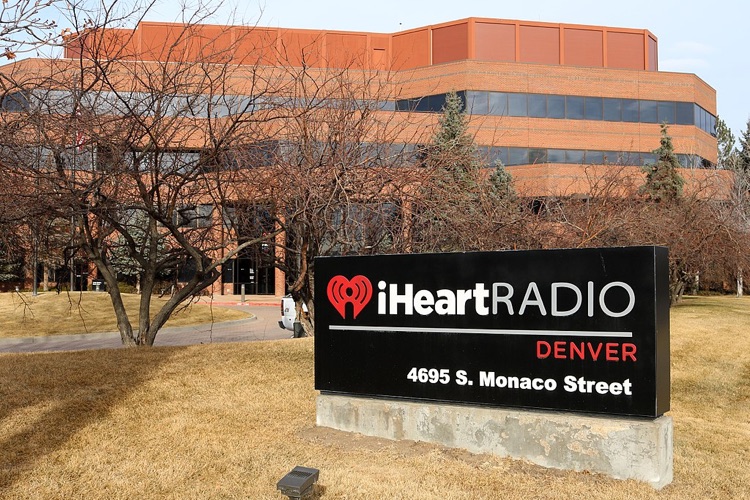 Yesterday, we first reported on iHeartMedia’s mass layoff of employees nationwide.  Now, the company has explained why those people were let go.

We certainly hear a lot about machines replacing humans in the workforce. And there are certainly some in-your-face examples, like self-checkout aisles at supermarkets. But most of the threats feel like they’re in the distant future.

Unless you’re a laid-off iHeartMedia or iHeartRadio employee.

Yesterday, we first reported that iHeartMedia and its iHeartRadio unit were laying off a massive amount of employees, with potentially hundreds impacted. Initially, we reported that dozens were losing their jobs, but that number quickly increased. A source to Rolling Stone has since pegged the number of laid-off employees closer to 850, while a source to Billboard simply called the mass-layoff a ‘bloodbath’.

Radio publication All Access has named nearly 60 DJs out of work.

Now, iHeartMedia has released a press release trumpeting the move, while crediting its “significant investments in technology and Artificial Intelligence (AI).”

The statement was sent just hours after employees were sent packing.  “As it enters the new decade, iHeartMedia today announced a new organizational structure for its Markets Group as it modernizes the company to take advantage of the significant investments it has made in technology and artificial intelligence (AI) and its unique scale and leadership position in the audio marketplace,” the company declared.

In an internal memo sent to iHeartMedia and iHeartRadio employees, the company pointed to the “unfortunate price we pay to modernize the company.”

The memo to staffers, sent by iHeart’s top executives, characterized the ‘dislocations’ as necessary for growth. “There will be some employee dislocation — some by geography and some by function — which is the unfortunate price we pay to modernize the company,” the memo stated. The memo was signed by iHeartMedia CEO & Chairman Bob Pittman and President, COO, and CFO Rich Bressler.

In true dystopian fashion, the release also emphasized the ability of its technology improvements to help its employees.

But of course, that only matters if you weren’t just laid off.

“The company has made significant technology investments to change everything from how it sells advertising to how it utilizes data and builds new businesses like its digital platform, podcast platform and robust data platform – all of which have given it an undisputed leadership position in the audio world,” the release continues.  “Additionally, the company’s technological advancements increase its ability to support its employees and its customers through world class systems and innovation.”

In the company statement, Pittman reiterated the company’s embrace of technology, as well as the benefit to employees:  “We are now using our considerable investments in technology to modernize our operations and infrastructure, further setting us apart from traditional media companies; improving our services to our consumers and advertising partners; and enhancing the work environment for our employees.”