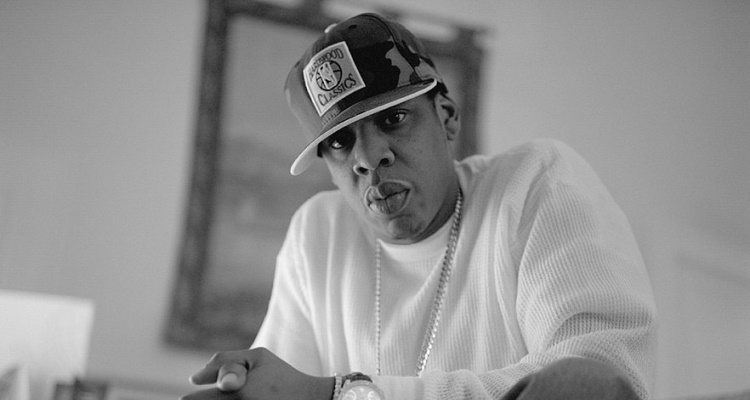 Jay-Z has made good on his promise to sue Mississippi for its treatment of prisoners. The lawsuit names two Mississippi state officials in charge of the prison system as defendants.

The rap mogul is suing these two individuals on behalf of 29 prisoners. The prisoners say the defendants did nothing to curb deadly violence that left five inmates dead over the last two weeks. Defendants DOC Commissioner Pelicia Hall and Mississippi State Penitentiary Superintendent Marshall Turner are named in the lawsuit.

“These deaths are a direct result of Mississippi’s utter disregard for the people it has incarcerated and their constitutional rights,” the lawsuit reads. “We cannot treat people this way, and it’s time to do something about it.”

The Mississippi Department of Corrections declined to release a statement about the lawsuit. Jay-Z promised to take up the legal fight after sending a letter to the Mississippi governor.

In the letter, Jay-Z and Yo Gotti say they are preparing “to pursue all potential avenues to obtain relief for people living in Mississippi’s prisons.”

Jay-Z’s Roc Nation and its philanthropic arm Team Roc are behind the lawsuit. The rapper founded the entertainment agency in 2008 and commonly took up local causes.

The lawsuit explicitly mentions three prison inmates who were killed this year in a Mississippi state prison. All three were stabbing deaths, with all three victims dying days later. Two inmates received multiple stab wounds at night, while another received wounds fighting the next day.

Violence in the prison system is just one issue Jay-Z has tackled with Team Roc. While corrections officials state there is a zero-tolerance for violence, it continues behind bars. A 2014 investigation found that Mississippi’s prisons are subject to “gang rule.”