After Tons of Controversy, the Taylor Swift Netflix Documentary Is Officially Happening 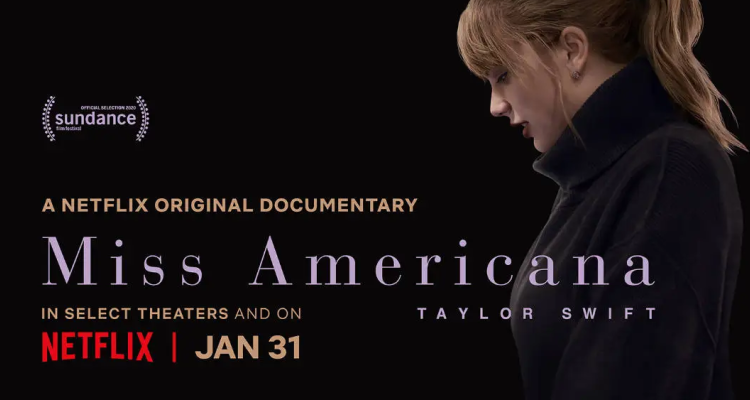 The pop singer confirmed the release date via an Instagram post, revealing the show’s official poster. The synopsis for the documentary says, “Taylor Swift embraces her role as a songwriter and performer – as a woman harnessing the full power of her voice.”

News of the documentary broke last year during a massive fight between Swift and Scooter Braun. With the help of substantial private equity funds, Braun had acquired Swift’s entire pre-Lover catalog from Scott Borchetta’s Big Machine Records for an estimated $300 million. That prompted several high-profile back-and-forth exchanges between Swift and BMLG, with Swift lambasting both Borchetta and Braun for acting unethically and without her consent.

Swift tweeted about the documentary in November, telling fans about the spat with Big Machine Label Group.

“Scott and Scooter have declined the use of my older music or performance footage for this project, even though there is no mention of either of them or Big Machine Records anywhere in the film,” she wrote on Twitter.

Swift also accused Scott Borchetta and Scooter Braun of blocking her from performing her own songs at the American Music Awards on Tumblr. The spat soon included the alleged ban of Swift’s old songs appearing in a Netflix documentary about her life.

She later released a trove of emails that revealed that BMLG would not agree to issue licenses for the Taylor Swift Netflix documentary. Other projects included footage from an event she performed in China and her performance at the American Music Awards.

Those works can now appear in the Lana Wilson-directed biopic. Variety reports that the clearances “were granted within a timely manner.”

The high profile nature of the controversy certainly helped bring attention to the film. ‘Miss Americana’ will premiere at the Sundance Film Festival on January 23 before it makes its Netflix debut.