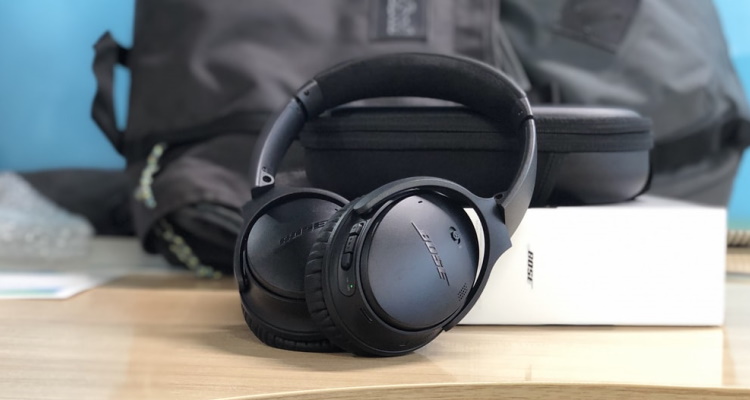 Bose will close all of its retail stores in North America, Europe, Japan, and Australia. Online sales played a significant part in Bose’s decision.

The company says its headphones, speakers, and other products are usually purchased online. As a result, hundreds of employees will be laid off in the coming months.

The first retail store from Bose opened in 1993, with many locations scattered across the US. Bose used the retail stores to showcase the company’s line-up and offer demo units to prospective customers.

Bose is based in Framingham, Massachusetts, and is a privately owned company. They are not revealing how many employees will be impacted by this decision to dump retail.

“Originally, our retail stores gave people a way to experience, test, and talk about home entertainment systems,” she said in a statement. “At the time, it was a radical idea, but we focused on what our customers needed, and where they needed it ⁠— and we’re doing the same thing now.”

Bose stores in all four countries will begin closing over the next few months. A spokesperson has confirmed at least 119 stores are impacted by the closing. Bose will keep stores in South Korea, China, and India open for now.

The company also says it is offering outplacement assistance and severance to affected employees. Details about those programs will remain private. Bose products can still be bought from other retail stores like Best Buy, Target, Amazon, and Apple Stores across the country.

Window shopping at Best Buy is always going to be more attractive to the average consumer than a niche store. The move for Bose probably makes sense, since commercial real estate seems on the verge of imploding.