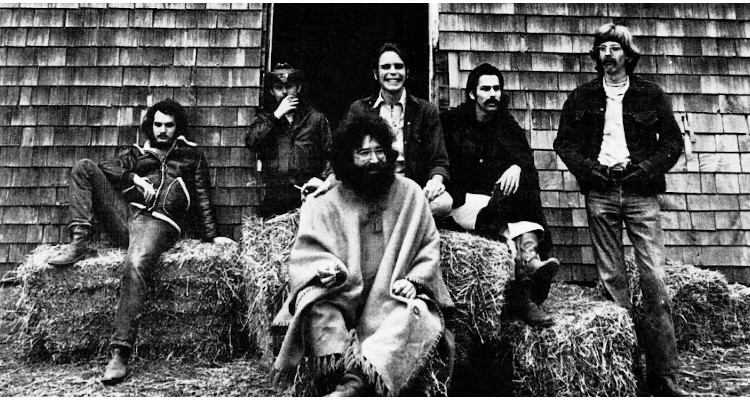 Warner Chappell Music has announced that it has concluded a global publishing deal with Ice Nine, which is the Grateful Dead’s publishing company.

The agreement between Ice Nine and Warner Chappell covers the band’s entire catalog. This includes almost 200 songs over the three decades in which they existed.

In 1966, Warner Bros. Records first signed the Grateful Dead. In the years that followed, the band released 13 studio albums. Though they were more known for their live performances, which totaled more than 2,300. From these performances, they released 10 live albums as well as a series of 130 archival releases.

More than 60 of the band’s songs were composed in part by Robert Hunter, who passed away this past autumn.

They said, “The legacy of the Grateful Dead is unparalleled in the history of American music and culture. Their songs, which began as revolutionary touchstones for a generation of music fans, have now entered the modern musical canon of timeless classics. At the same time, their pioneering musicianship set a new standard in musical creativity and improvisation, opening doors to new sounds and experiences. It’s a rare privilege and sacred trust for all of us at Warner Chappell to represent the Dead catalog and to continue to bring their music to their extraordinary fanbase while introducing them to whole new generations of followers.”