Barry Tuckwell, the Michael Jordan of French Horn, Dies at 88 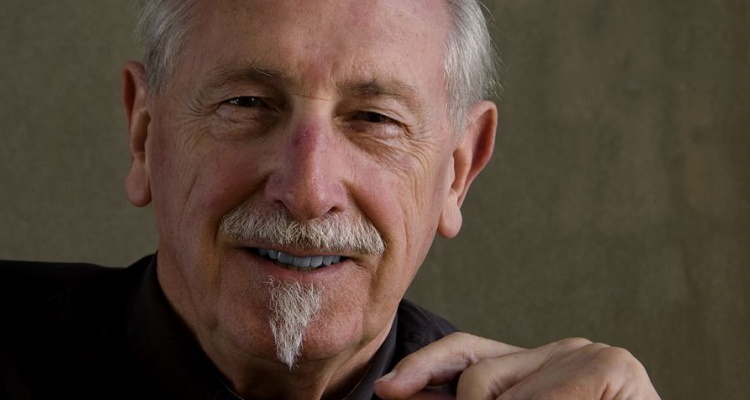 Australia has lost one of its most celebrated musicians. Barry Tuckwell has passed away – he was one of the greatest French horn players of the last 70 years.

Mr. Tuckwell was 88 and died due to complications associated with heart disease. Barry was born in Melbourne, Australia, in 1931. He took up playing the French horn at age 13 after a casual conversation in a cafe. By the time he was 15, he was third horn for the Melbourne Symphony Orchestra.

He joined the Sydney Symphony just a year later. Tuckwell left Australia in 1950 for Britain, where he became principal horn player for the London Symphony Orchestra.

Tuckwell decided to try his career as a French horn soloist in 1967 at the age of 36. He toured the globe and played more than 200 concerts and recitals. He also made at least 50 recordings, many of them regarded as definitive even today.

Tuckwell is admired across the globe for his skill in playing the French horn – a relatively tricky instrument to master.

He once described playing the horn “like driving a very fast car on an oily road. You have to anticipate the things that may go wrong.” Tuckwell always said his possession of perfect pitch aided his performances. He retired from professional French horn playing in 1996 when he was 65.

He helped found the Maryland Symphony Orchestra in 1982 and served as its music director until 1998. The organization released a statement expressing their condolences.

“As a founder and first Music Director and Conductor of the Maryland Symphony Orchestra, his contribution to the cultural life of our community was profound and everlasting,” said Elizabeth Schulze, current Music Director and Conductor. “His musicianship and virtuosic artistry was admired the world over, and I am grateful that he chose to share his considerable talents so generously with us all.”