Twitch’s Music Initiative Moves Ahead With a Brand-New Hire 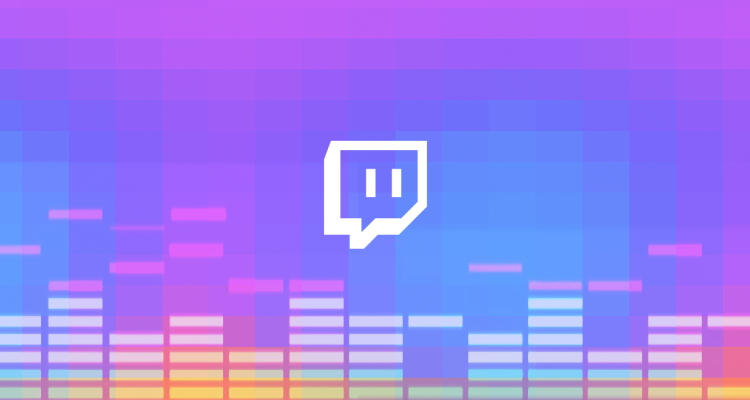 Most people think of Twitch as a place to stream video games alone. However, Twitch’s music initiative may change that.

The ‘Just Chatting’ category on Twitch is a catch-all for all non-gaming content. It’s also growing five times faster than the most-watched games like League of Legends and Fortnite. Last year at TwitchCon, Twitch announced Twitch Sings, a karaoke game designed from the ground up for the streaming platform.

Now it looks like the Twitch music initiative is expanding with a new Music Partnerships Manager.

“One thing I’ve learned from working in streaming over the years is a sense of community & meaningful interaction w/ fellow music lovers & music makers. Something that Twitch has built out beautifully through the lens of gaming,” Koumis wrote. “When I learned Twitch was officially expanding into the music space in 2020, I knew this would be the right place for me to continue my work helping music communities thrive.”

Twitch hopes to attract more non-gamer content creators with the rollout of Twitch Studio. It’s an easy-to-use app designed to help those who are new to streaming.

Twitch owner Amazon wants to maintain Twitch’s platform dominance when it comes to live streaming. Last year, a study conducted in Q3 found that Twitch accounted for 75.6% of all live-streaming hours watched.

There’s definitely a market beyond gaming, and Twitch is aiming to capture it. Twitch is now experiencing its slowest quarterly growth, despite its platform dominance.

Branching out into a global platform for creators seems like the best strategy to maintain growth. Live-streaming games is a very saturated market, and has been for a few years now.