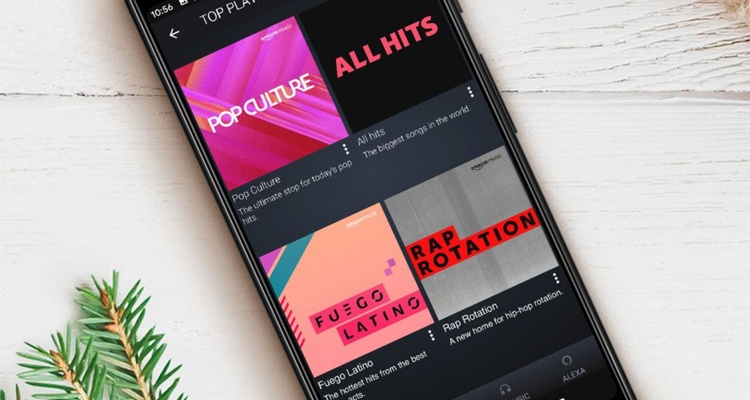 There is no drill-down for how many users are in each of the Amazon Music tiers. Amazon does reveal that the growth of Amazon Music Unlimited is up 50% over the last year.

Amazon Music Unlimited is available in the United States, UK, Germany, Japan, and Brazil with HD-quality. France, Italy, Spain, and Mexico were also significant contributors to growth, though HD-quality music is not available yet in those countries.

Spotify is focusing on music and podcast exclusives to help differentiate. But during its last earnings call, Spotify gave some insights into Amazon’s growth.

Amazon’s music streaming business is picking up more ad-supported users than paying subscribers, according to Spotify.

“Our data also suggests that Amazon’s user base skews significantly more to ‘Ad-Supported’ than ‘Premium,’ and that average engagement on our platform is approximately 3x,” Spotify said during its earnings call.

Spotify says that Amazon’s ad-supported growth leaves the company open to continue growing its paid streaming service. Spotify needs to be careful here, though, as Amazon’s ecosystem is attractive to people who want all services under one provider.

Amazon has its fingers in storage, video, reading, games, and now music. If Spotify isn’t careful to diversify beyond just music, larger tech companies like Apple and Amazon could surpass it.