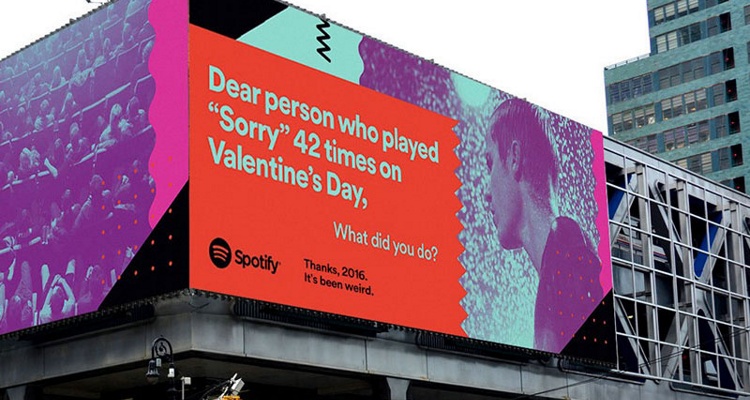 Spotify is planning on inserting streaming podcast ads later this year. Walt Mossberg calls it a ‘planned violation of privacy.’

Spotify announced the new streaming ad-tech at CES this year. Dubbed Streaming Ad Insertion (SAI), the tech will ‘help further monetize podcasts available on Spotify’s platform.’ Spotify made a big push into podcasts this year, with over $500 million spent on acquiring podcasting start-ups.

Spotify pushing for podcast streaming will change the way podcasts are experienced. Not everyone is happy about it, either.

Former Wall Street Journal columnist Walt Mossberg derided the news on Twitter. “This planned violation of privacy by Spotify is a huge reason to stick with Apple for podcasts,” he wrote. “Ads in podcasts are fine with me, and I’ve even bought products advertised on some of my favorite shows. Ads based on vacuuming up my private info aren’t OK.”

Mossberg appears to be referencing a headline from The Verge in his tweet. The headline reads, “Spotify will use everything it knows about you to target podcast ads.” That shouldn’t be too surprising to users, though.

Every year Spotify gives users a taste of its Big Data collection with its Unwrapped playlist. The playlist shows what individual users have been listening to all year, including their most popular artists, albums, and individual tracks.

Spotify has used its data gathered to make funny advertisements for its service in New York City. The fact that Spotify plans on inserting personalized ads into podcasts is just another way to harvest personal data.

Remember that Spotify pet playlist you joyfully filled out a few weeks ago? Congrats, Spotify now knows the names of your pets and what they are.

Mossberg has a point that most podcast sponsors can do ad placement better than Spotify. But Spotify is all about engagement, and it has to recoup that $500 million podcast investment somehow.