Billie Eilish Tackles Suicide on ‘Everything I Wanted’ Music Video 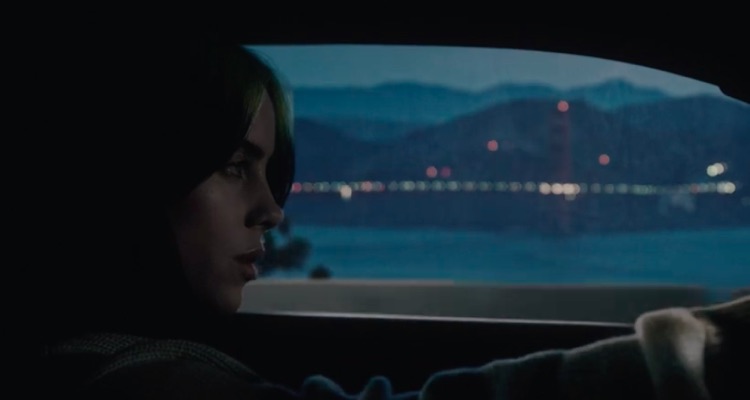 In her newly released music video for “Everything I Wanted,” Billie Eilish digs deep and tackles the ever-prevalent issue of suicide.

The music video, which was directed by Eilish, opens with a kind message: “Finneas is my brother and my best friend. No matter the circumstance, we always have and always will be there for each other.”

With Billie driving and Finneas seated in the passenger seat, the vehicle eventually leaves the road, proceeds across a beach, and becomes submerged in water. Eilish wrote “Everything I Wanted” after having a dream wherein she committed suicide and found that her family members, friends, and fans seemed not to care. The lyrics—and the video—reflect this emotional creative process.

More than 40,000 Americans commit suicide each year, and millions have had to struggle with the preventable loss of a loved one.

Furthermore, suicide rates in America have increased by over 25% since 1999, and experts have long stated that building awareness is the best means of countering the epidemic.

Looking ahead, Billie Eilish will be performing the title song for the upcoming James Bond film, No Time to Die. Additionally, Eilish is set to perform at the 62nd Annual Grammy Awards, which will take place on Sunday, January 26th. The 18-year-old has also been nominated for six awards: Record of the Year, Album of the Year, Song of the Year, Best New Artist, Best Pop Solo Performance, and Best Pop Vocal Album.

In March, Eilish will embark on a world tour in support of her debut album, When We All Fall Asleep, Where Do We Go?. 53 performances will bring her to four continents and 22 countries, beginning with a 21-show series in North America.

Last year, Eilish completed a 66-show tour; this time around, Oceania stops have been exchanged for additional gigs in Asia and Latin America.