Here Are This Year’s Grammy Winners — According to YouTube Music 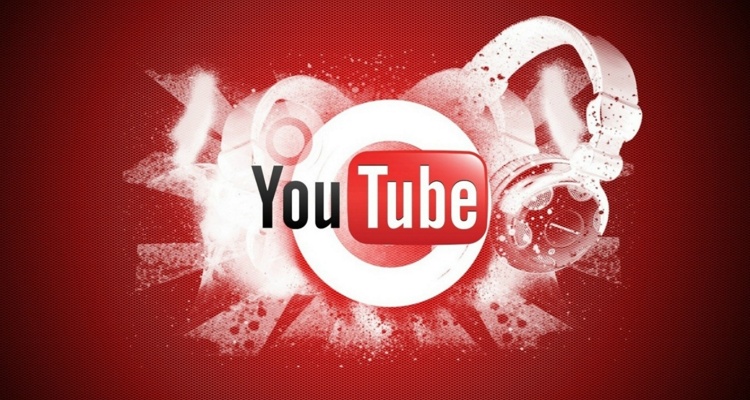 The Grammy Awards aren’t directly tied to fan popularity. But YouTube Music is already predicting the 62nd Grammy winners ahead of the big show based on views.

No, the Alphabet-owned video giant isn’t using complex algorithms or predictive analytics. Instead, these predictions are based on global YouTube views, instead of ‘music experts’ that make up the Grammy’s voting block.

Grammy voters oftentimes pick winners specifically because they aren’t popular — which ensures that everyone gets to argue about the results afterward.  But if YouTube Music’s Grammy Awards predictions are somehow correct, Billie Eilish is likely to win big on Sunday.

Lil Nas X and Billy Ray Cyrus are also slated to win big, according to the YouTube global views. In YouTube’s prediction-land, Billie Eilish takes the award for Song of the Year but loses out to Lil Nas X elsewhere.

Here’s a look at the ‘winners’

Feel free to make your own Grammy predictions in the comments below to let us know what you think. Personally, I think Ghost’s new single “Kiss the Go-Goat” deserves that Best Rock Song spot more than Tool’s “Fear Inoculum.”